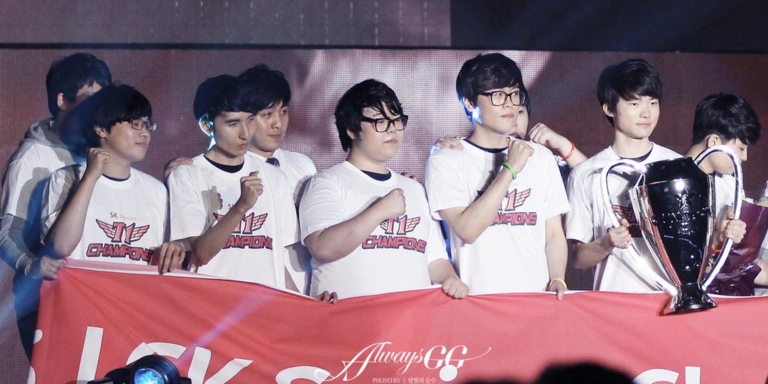 The Subs of SK Telecom

After a dominating 3-0 win by SK Telecom over the GE Tigers, they have officially booked their ticket to join Edward Gaming, Team Solomid, Fnatic, AHQ Esports, and Be?ikta? in Tallahassee Florida at the Mid-Season Invitational.

With Jin Air coming into their final match of the preseason it was hard to believe that they hadn’t pick up a single win in any of their games.