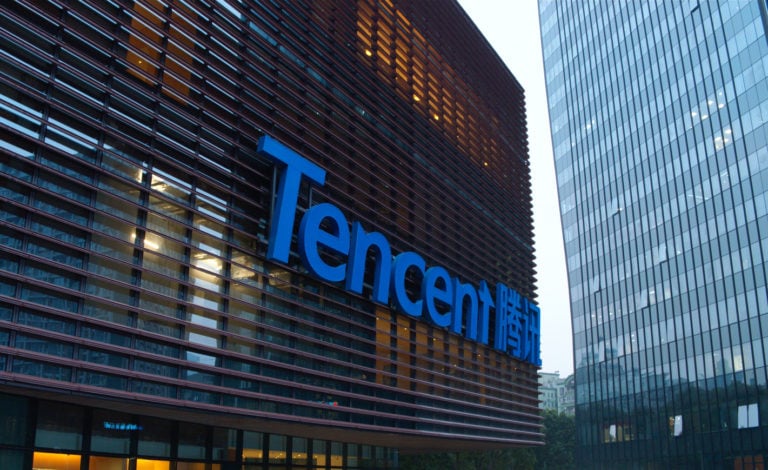 Nvidia partners with Tencent to develop a cloud gaming service

Tencent and Nvidia combine to bring cloud gaming to China. 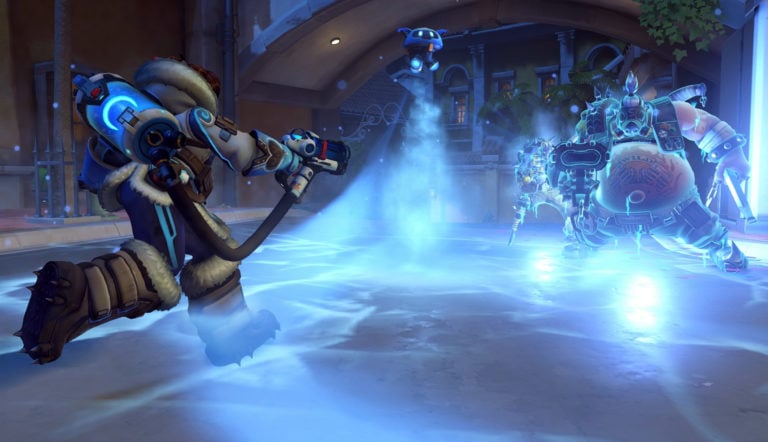 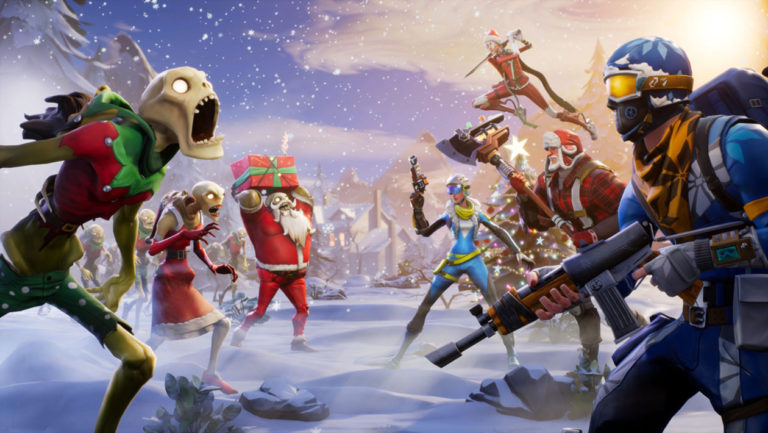 Epic wants to show off the upcoming Polar Legends Bundle on YouTube prior to release. 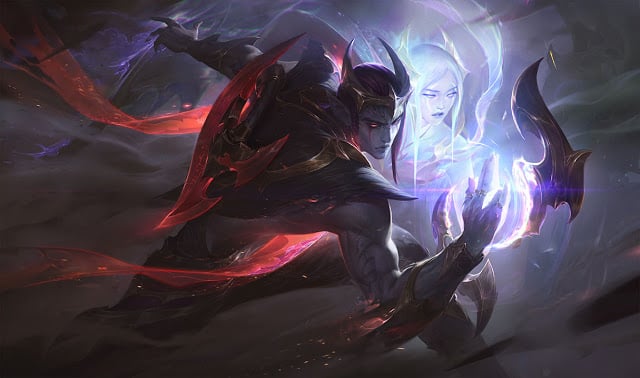 The Polish streamer couldn't find the source of the damage until it was too late. 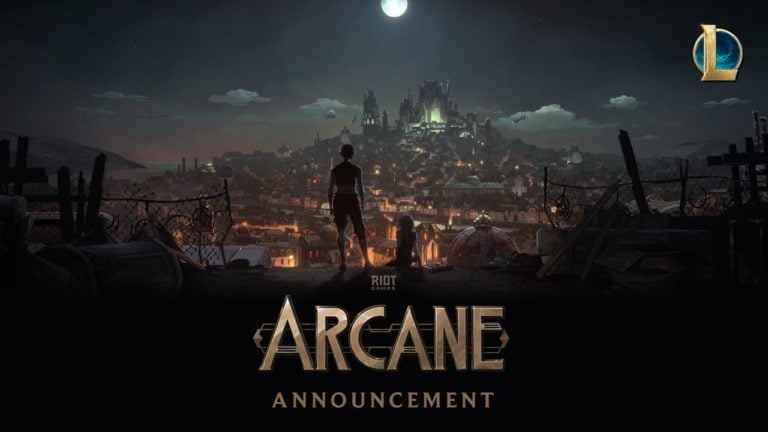 Riot co-founder Marc Merrill wants to get rid of the stigma surrounding games with the new series.

Evil Geniuses leaves its 20-year image behind with new logo 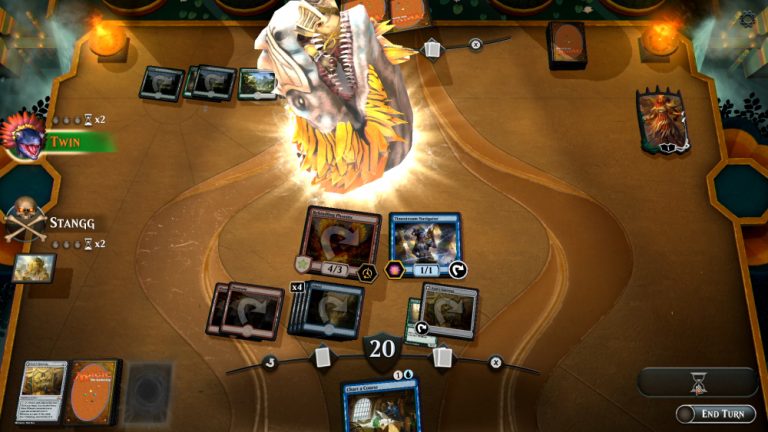 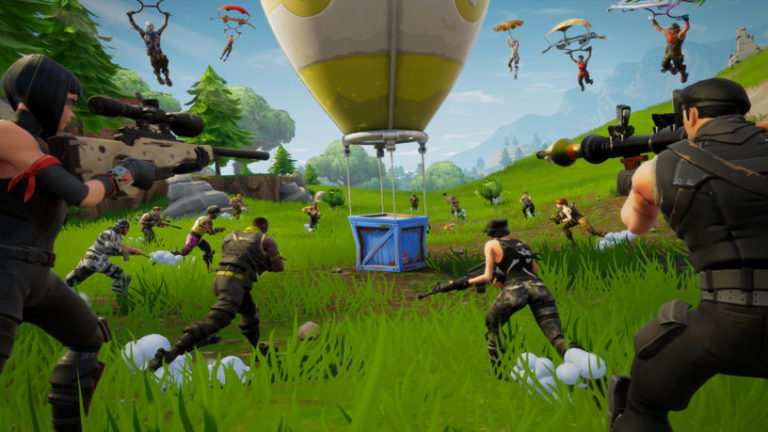 Fortnite was 40 billion views behind Minecraft on YouTube in 2019

Minecraft was the most-viewed game of the year with over 100 billion views. 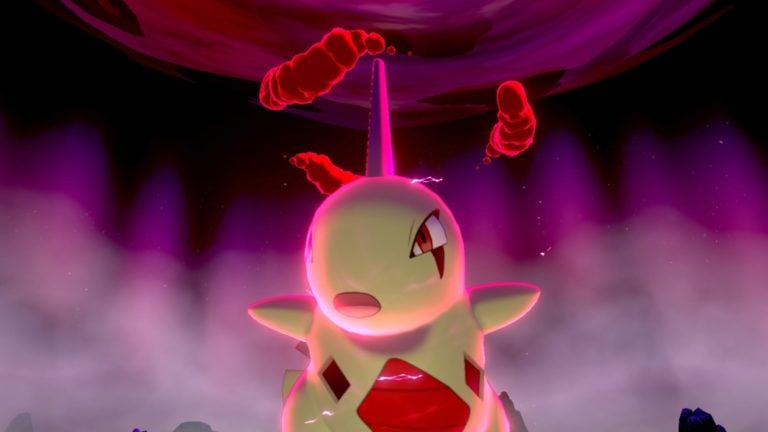 Pokémon Sword and Shield sell more in 10 days in Japan than Let’s Go, Eevee! and Let’s Go, Pikachu! sold in a year

Sword and Shield are already ahead of the previous Switch games. 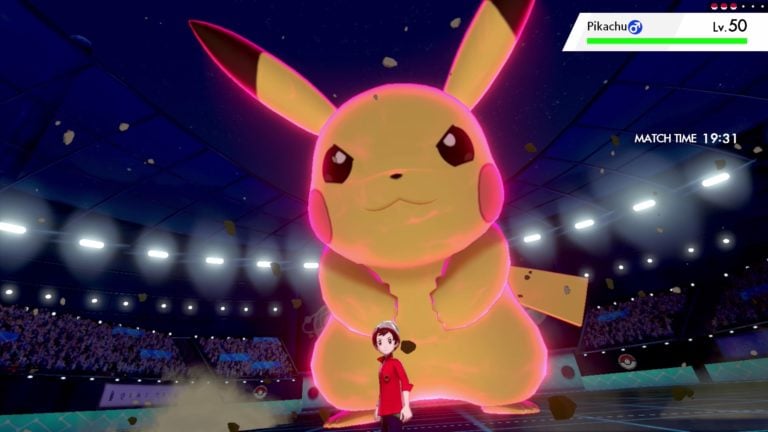 The internet found a simple exploit to farm Watts and Gigantamax Raids.