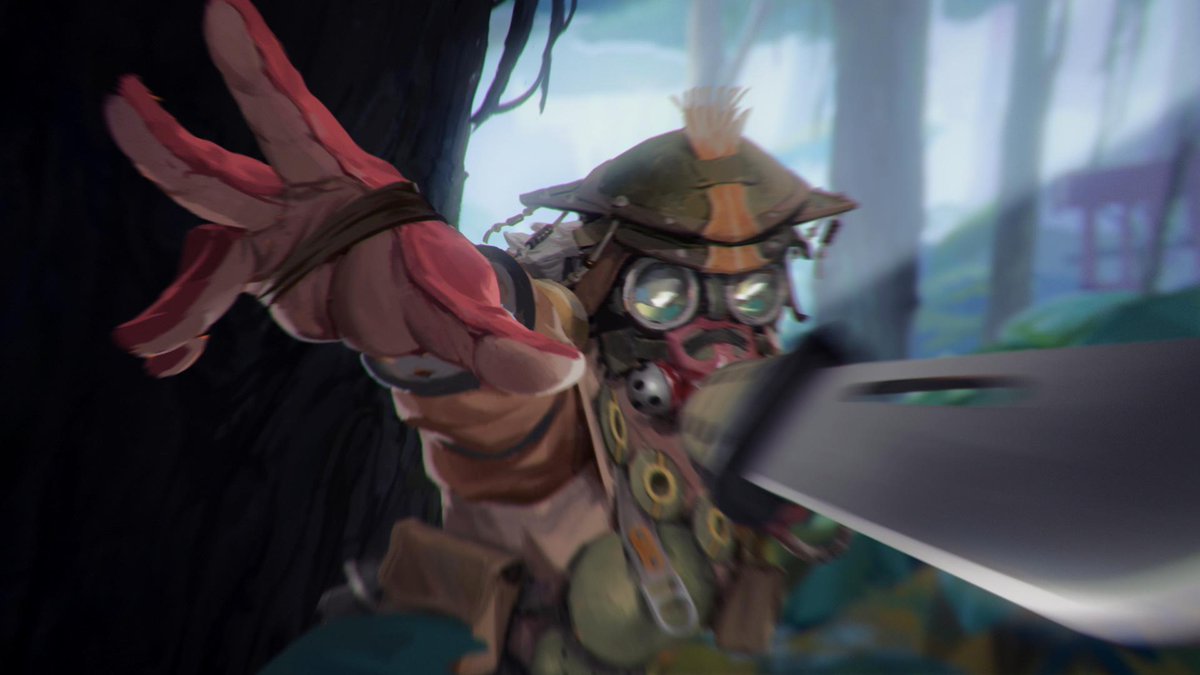 Apex Legends‘ first event, Legendary Hunt, kicked off yesterday, introducing a slew of new challenges and rewards for players to unlock. The festivities won’t last forever, however, so if fans want to participate in the hunt, they’ll need to do so before the action ends.

The Legendary Hunt will last for two weeks and will feature new weapon and Legend skins that can be earned through the completion of missions. During the event’s duration, new cosmetics will cycle through Apex‘s store where they will stay only for a limited time, meaning fans will need to check in periodically to see what’s available for purchase.

Related: All challenges for the Apex Legends’ Legendary Hunt event

From 12pm CT on June 7 to 12pm CT on June 10, fans can participate in the event’s Double XP weekend to grind levels more quickly. During the weekend, experience will increase on both players’ base level progression and on their Battle Pass if they have one purchased.

The Legendary Hunt also introduced a new queue called Elite Queue, which offers fans the chance to face off against the game’s top players. Players who finish a match in the top five teams will be able to join the Elite Queue when they queue up for their next match.

The Elite Queue will be available only until July 2—two weeks after the Legendary Hunt wraps up on June 18.