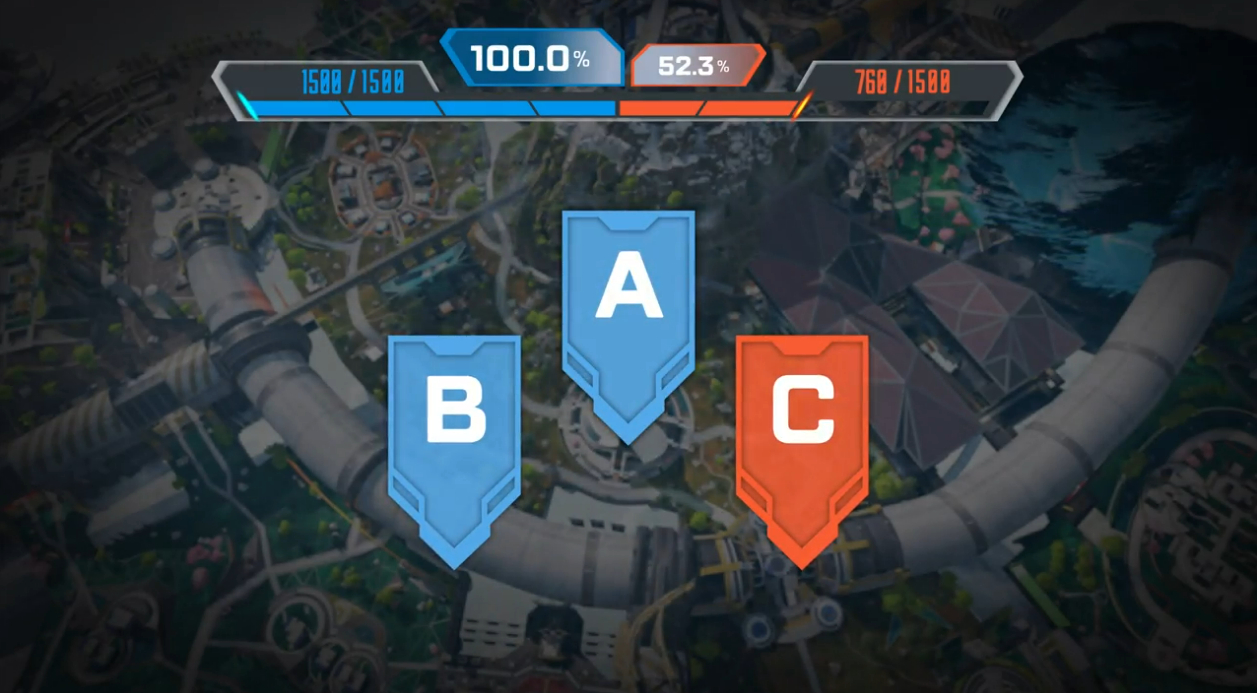 Apex Legends’ Control mode first launched in the shooter in season 12, bringing a larger-scale approach to the game. Instead of the usual three-vs-three format, Control has two teams of nine players battling out against each other, bringing a Battlefield-esque experience to Apex.

In addition to the higher player count, Control offers a series of other tweaks that make it far more fast-paced and dynamic than other game modes. Respawns and base healing items are infinite, meaning players can die and have a short window to get back to the fight or pop some heals without worrying about running out of them.

Control also offers a series of preset loadouts based on playstyle, which offer rotating options across different ranges. Players can opt for an up-close setup with an SMG and a shotgun or take a marksman rifle and an SMG depending on the flavor of the day. Loadout selections switch regularly, so if your least favorite weapon is on your favorite loadout, you can wait it out.

The mode released to acclaim by the community in season 12. Though at its launch the mode was only available for three weeks, Respawn Entertainment said the limited-time mode could eventually become a permanent addition to the title. Since then, players have been eagerly waiting to jump into the game mode again.

When is Control coming back to Apex Legends?

Control is coming to Apex again as part of the Warriors event, scheduled to take place between March 29 and April 12. This gives players two weeks to enjoy the game mode again, though it could still return after the window and possibly even become a permanent addition to Apex.