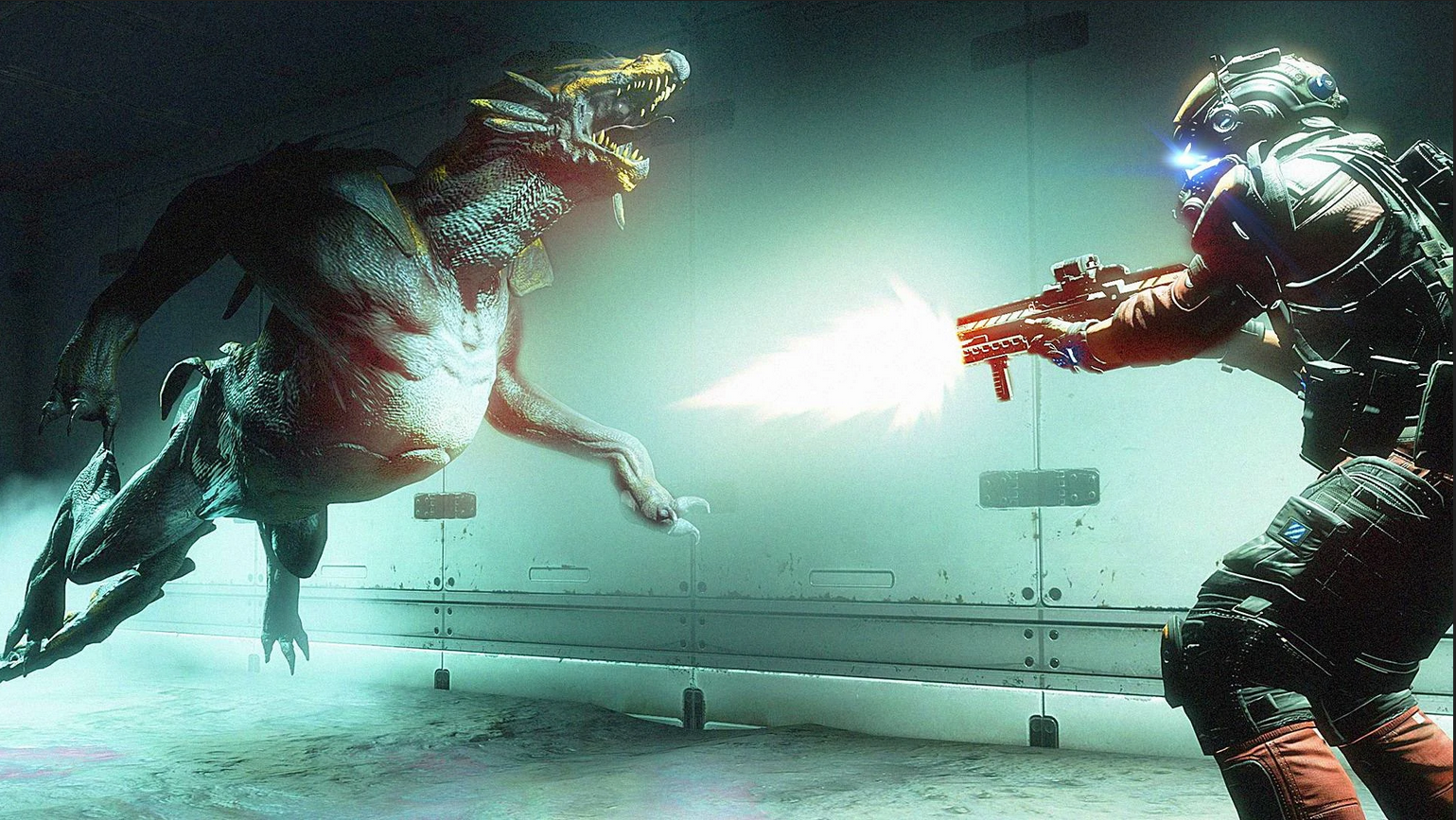 Respawn is putting on a show in its latest Apex Legends event, which was revealed today. The Old Ways invites players to follow Bloodhound, one of the greatest game hunters the Frontier has ever seen, in a journey across World’s Edge.

Players will face off against Prowlers for the chance to earn high-tier loot, with exclusive cosmetics up for grabs for those who complete daily challenges over the course of the event. There will also be Old Ways-themed items available to purchase through the shop and more.

The event starts on April 7 and will introduce Duos as a permanent addition to the game, alongside Trios. There will be a map rotation that gives players the ability to play Duos or Trios on Kings Canyon and World’s Edge.

The Old Ways will add an enclosed area in the northwest part of World’s Edge where a large population of Prowlers lies in wait. If they’re brave enough, players can slay Prowlers and claim loot as a reward.

Respawn is also delivering a new prize track with rewards inspired by the latest “Stories from the Outlands,” the event’s digital short. Players can earn up to 1,000 points per challenge set, refreshing on a daily basis.

The Olds Ways event kicks off on April 7 and ends three weeks later on April 21.