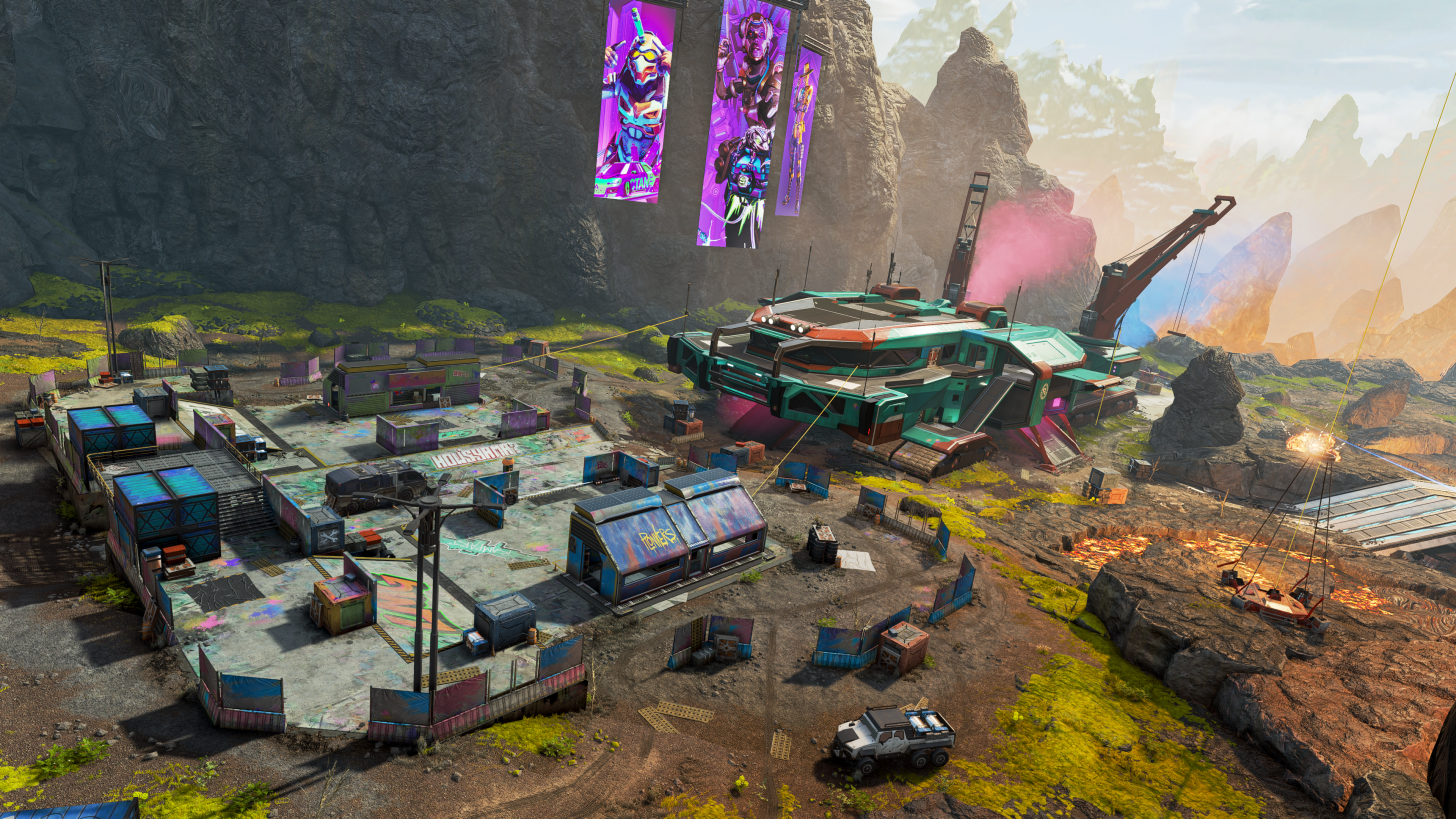 Respawn unveiled the Evolution Collection event today, a midseason update that boasts Rampart’s Town and Arenas Takeover, new content, and numerous balance changes. And even though you’ll have the chance to earn tons of cosmetics, the event will only be around for a limited time.

When does the Evolution Collection event begin?

Apex‘s Evolution Collection event kicks off on Sept. 14 and will likely run for two weeks until Sept. 28.

The Evolution Collection event is all about Rampart, introducing a Town Takeover, Arenas Takeover, and heirloom for the modder. The legend brings her custom shop to the Outlands, parking Big Maude near Lava City in World’s Edge. While in the shop, players can collect materials to purchase Custom Modded Paintball weapons from Vend-it Machines. In Arenas, Rampart has slipped in modded weapons at a discount to replace their base versions for the match. And her Problem Solver heirloom is a wrench that literally holds gumballs.

As for cosmetics, players can unlock skins for Wraith, Octane, Pathfinder, Fuse, Bangalore, Rampart, and Lifeline. The skins “give a glimpse into what our Legends could become with time and technology on their side,” according to Respawn. Players can also expect tweaks to Rampart, Octane, Bocek Bow, Hemlock, Shatter Caps, L-Star, Triple Take, and shotguns.