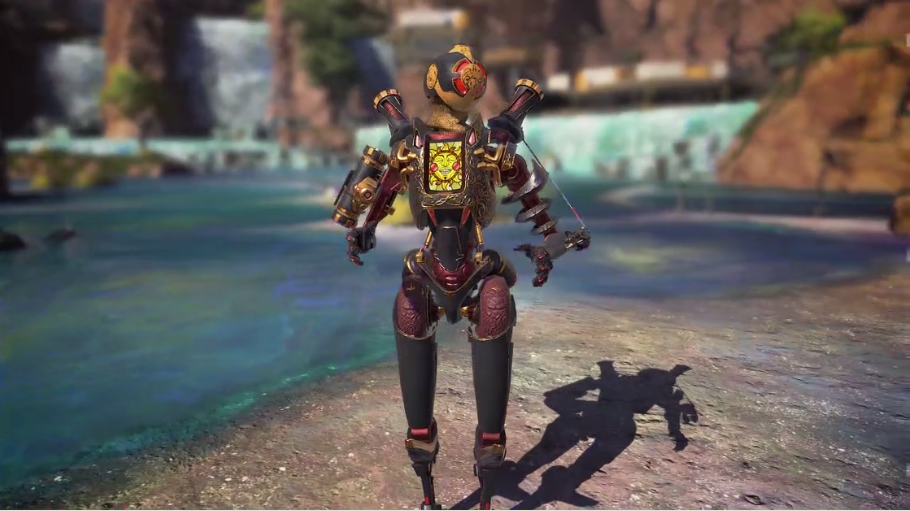 But if you want to make sure you take full advantage of everything the event has to offer, you might want to get to playing. War Games will only be live for a couple weeks.

Until then, you’ll be able to load up on new skins for characters like Wraith, Lifeline, Bloodhound, and Pathfinder. The series of skins features recolors from the Iron Crown event.

Additionally, there’s a set schedule for all of the different takeover game modes. Over the course of two weeks, there are five different modes that will be offered. Each will be playable for about two to three days before the next one is offered up.

The War Games event will wrap up on April 27.