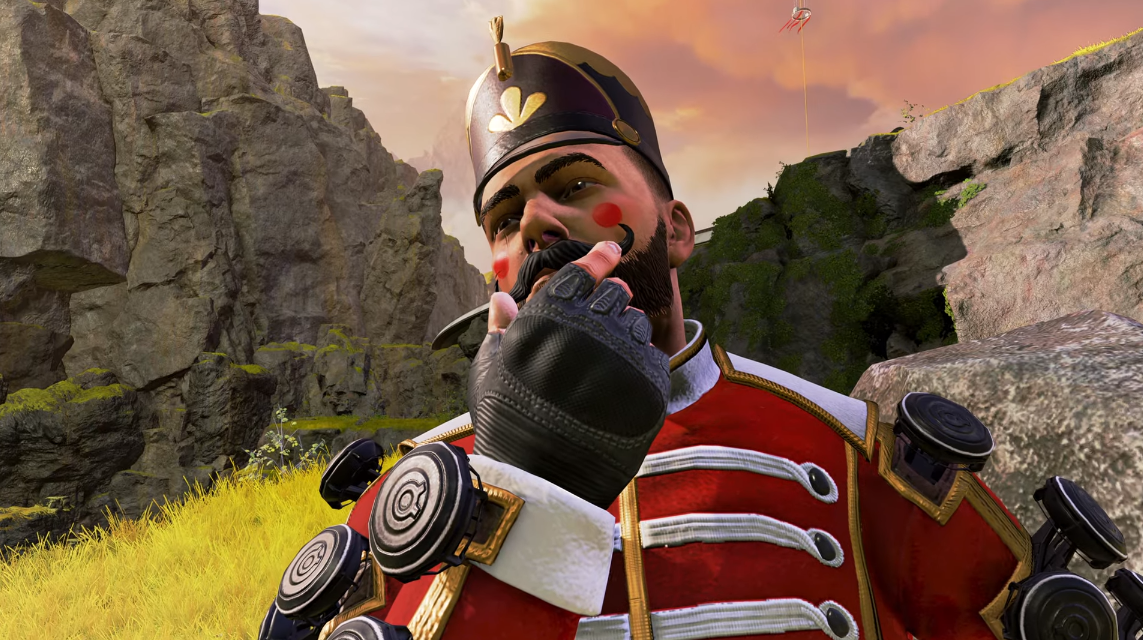 The holiday season is just around the corner and Apex Legends is gearing up to kick off its 2020 Holo-Day Bash event next week.

A number of new skins will be hitting the shop this holiday season, including Crystalline Perfection Loba and Frost Ancient Revenant. Fans of the game who didn’t unlock cosmetic items from last year will have a second chance to do so when certain skins, like Brudda Bear Gibraltar and Dasher Octane, return to the shelves when the event begins.

Respawn is also giving fans a chance to unlock free skins with an event-themed rewards track. Like in previous events, players will earn points for completing special missions, which will then count toward free prizes. The Apex developer has yet to reveal which cosmetic items will be up for grabs through this point system, however.

The Winter Express returns to the live servers when the event kicks off—but with a twist. This year, Kings Canyon’s supply ships are also making their way to World’s Edge and will fly around the map’s Epicenter. Players will respawn on their supply ship and will have a chance to stake out the Winter Express before jumping back into the fray. Squads that win the previous round, however, will respawn directly on the train.

The 2020 Holo-Day Bash event begins on Dec. 1. The event will run until Jan. 4, giving fans of the battle royale over a month to complete the rewards track and capture the Winter Express before the cosmetic items and game mode are vaulted for next year.