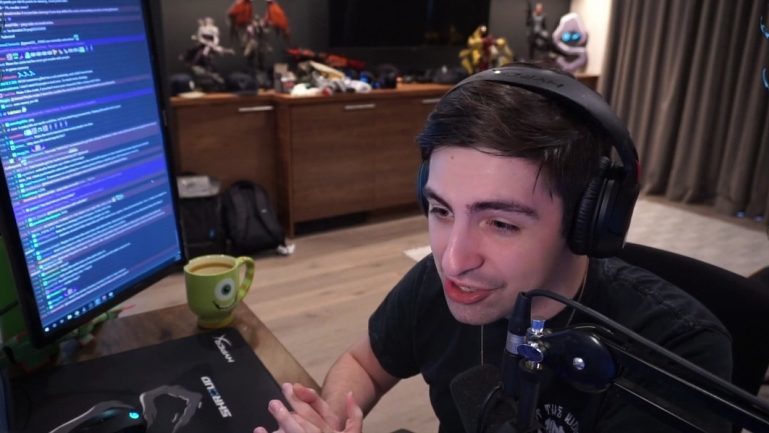 When it comes to providing insight on the Apex Legends meta, Michael “shroud” Grzesiek is no stranger.

In his latest video, shroud showcased why pairing the Flatline assault rifle with the Longbow sniper is his favorite gun combination right now.

In the video, shroud explains that the Flatline is a powerful rifle that is unmatched when used correctly. His Twitch chat even went as far as to compare it to the AK-47.

“They’re like, ‘yeah, it’s kind of like an AK,’” shroud said. “It’s kind of hard to control, but if you hit those shots, you’ll shred anybody… especially if you hit headshots.”

The Flatline, much like the AK-47, packs a punch but can be difficult to control due to its high recoil. For a player skilled in first-person shooters, like shroud, controlling the Flatline comes second nature. Amateurs might need some practice before trying this weapon out in ranked, though.

Season two brought a buff to the Flatline, and it seems to have improved the gun’s standing among other rifles in its cohort. The gun now deals 19 damage per bullet, higher than any other assault rifle in the game.

Shroud pairs the Flatline with a Longbow for obvious reasons. The Longbow sniper is the most consistent sniper in the game. It’s accurate, deals tons of damage from long range, and can potentially have 12 bullets per clip when equipped with an extended magazine.

The next time you find yourself staring down the barrel of a Flatline, you may have shroud to thank for that.