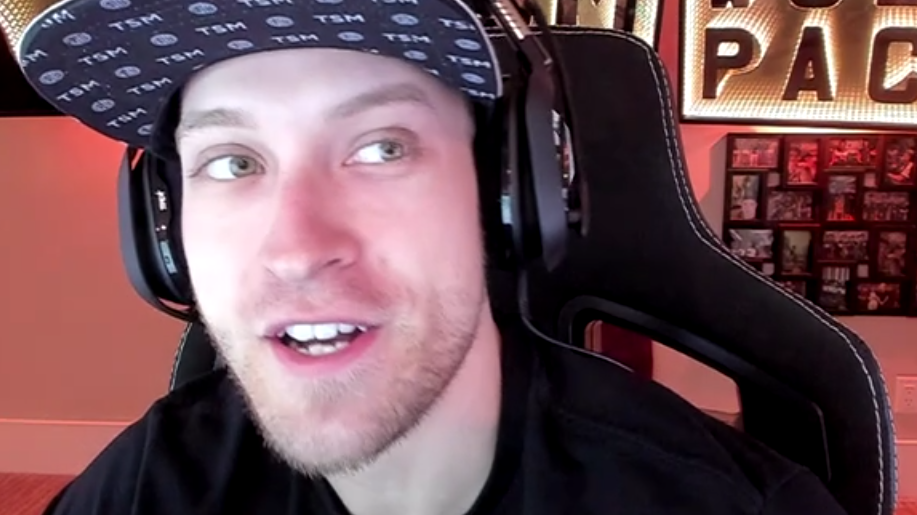 In an Apex Predator lobby, TSM members Colton “Viss” Visser and Jesse “RealKraftyy” Kraft ran into an aimbotter who mowed them down from long range.

In the video, RealKraftyy is making his way into the ring when he sees an enemy in front of him. After he engages, his opponent’s teammate lasers him down with a Flatline assault rifle from hundreds of meters away. “What?!” RealKraftty screamed. “That was [suspicious].”

Viss, who was also streaming the encounter, witnessed RealKraftyy’s demise first-hand and knew immediately what was going on. “That was crazy,” Viss said. “Immediately when I seen that, it was sus AF. Perfect laser beam just flying in and out of the zone.”

Cheating in high ranks has been a common issue and Respawn is taking measures to combat it through things like requiring Two-Factor Authentication to create accounts, placing suspected cheaters in the same lobby, and even hiring staff specifically to fight hacking.

Viss began his professional career when he joined TSM’s PUBG team in May 2017. Last year, he stepped down from TSM’s competitive team to pursue streaming and because he couldn’t put in the time needed to help his team improve.

Players who want to report and provide video proof of a cheater can do it on Respawn’s support page. Players who feel that they were wrongly banned can appeal it here.