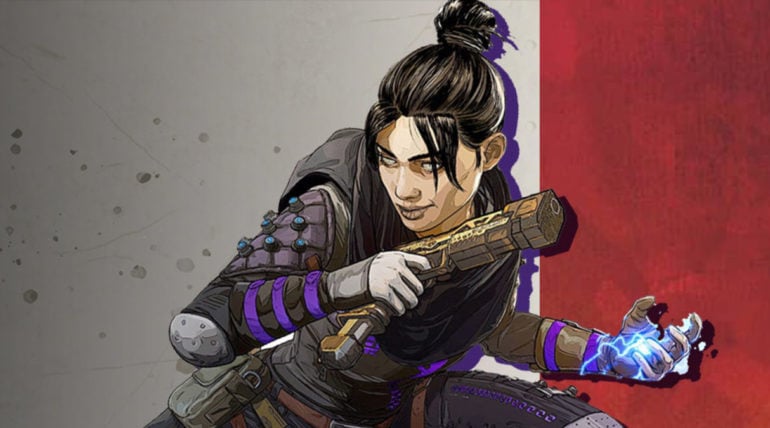 Respawn teased Apex Legends fans by providing more information on an early-September event regarding a “Phase Expert” yesterday, most likely referring to Wraith since more of her lore has been revealed.

The message described the procedure that she underwent to give her the special abilities she possesses. The note explained how she received her powers after she was experimented on.

“We were able to successfully prolong the subject’s exposure to the Phase void; however, the side effects appear to be dangerous and permanent,” the note reads. The evaluation was a failure, which could suggest that she escaped the facility.

Respawn has given fans more information about Wraith through map changes like warning signs in the Shattered Forest that show she was imprisoned in a facility and has no memory of past events.

This teaser is seemingly hinting toward a Wraith-themed event at the start of September. The focus on Wraith should provide more information about her past and how she became an Apex legend. Fans could expect more features such as brand-new skins for Wraith.

There could also be new points of interest added to the game as her lore is expanded on, similar to Octane. The adrenaline junkie got a town with launch pads scattered around it and a ring of fire in the center. So Respawn could add an experimental facility in the Shattered Forest for Wraith.