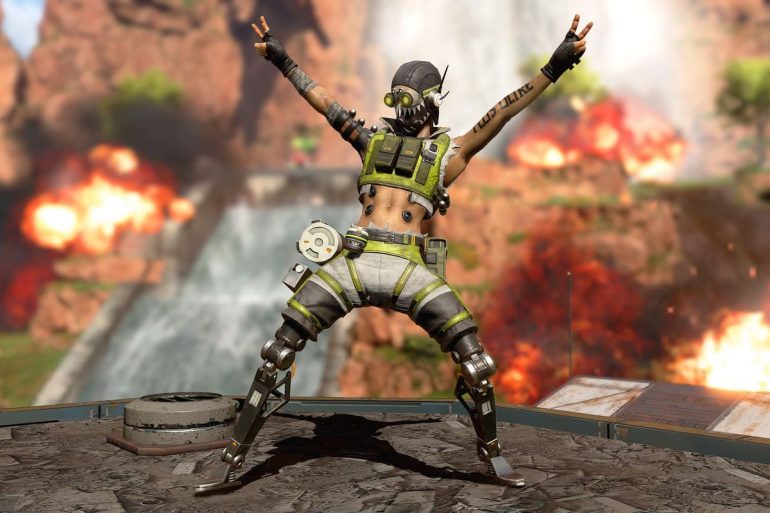 Respawn Entertainment dropped a new Apex Legends patch today alongside the battle royale’s Grand Soirée event, and one special new feature may have caught fans’ eyes. Apex is getting a new tournament mode, but unfortunately for fans of the game, it won’t be available for everyone.

“This feature is limited to approved partners and allows them to arrange private player matches, record live footage via game client spectators, and view match results,” Respawn Entertainment wrote in the patch notes. “Our goal here is to provide great tools for tournament organizers for setting up teams and matches at events and a better spectating experience for fans.”

Respawn avoided revealing specific details about the mode’s tools and limitations. But based on the mode’s description, it’ll primarily serve as a way for fans to spectate professional events. With the first event of the Apex Legends Global Series (ALGS) rapidly approaching, esports fans can only hope the feature will be implemented into the event’s broadcast system when the action kicks off later this month.

The first event of the ALGS season will be an online tournament taking place from Jan. 25 and 27. Players will face off against one another for a chance to qualify for the first Major of the year, which will boast a $500,000 prize pool in March. While all Majors and Premiers will be broadcast, only some of the online tournaments will be streamed. Fans haven’t received any confirmation as to whether the first event of the season will be available to watch online.

Respawn and EA have only revealed three events for the ALGS so far but will announce more dates as the season progresses. Fans can view the tournament’s schedule and the full set of rules on the official ALGS website.