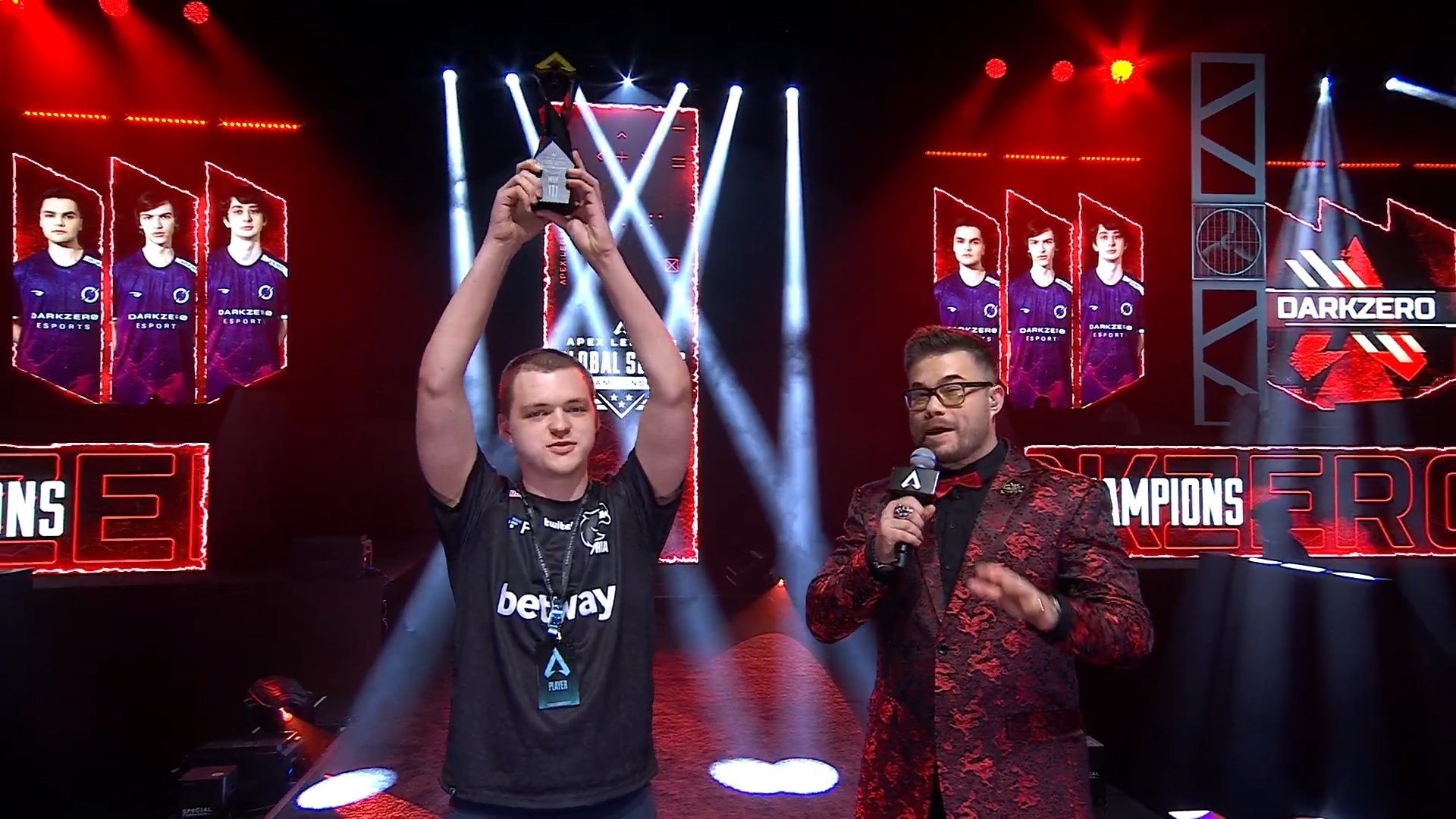 Cheating in Apex Legends is a problem that never seems to fully go away. The game will usually settle into periods in which cheating doesn’t seem to be a big issue and then will go a month or longer with ranked lobbies absolutely infested with aimbotters, wallhackers, and other players using third-party software to gain unfair advantages.

Usually, many top pros will directly message Respawn Security member Conor “HIDEOUTS” Ford with players they suspect are cheating for him to manually check and ban if found guilty. Jacob “HisWattson” McMillin, a streamer and breakout star of the ALGS Championship, has taken a far different approach in season 13.

HisWattson previously tweeted this season that he would no longer send cheaters’ names and profiles to HIDEOUTS for someone on the security team to manually ban because he said that only papers over the real issue: the lack of a good anti-cheat system.

Now, it looks like HisWattson actively giving cheaters advice on social media. In a tweet, HisWattson said he is advising cheaters to play during hours that the people that usually handle manual bans because if the security team is constantly needing to manually ban so many people, then Apex needs a better anti-cheat. Having a team manually ban cheaters is good, but it’s impossible for a team of people to ban every cheater, and those people eventually have to sleep or have off-hours. A better anti-cheat system would make life easier for everyone, the security team included.

While Apex doesn’t have quite the reputation for cheating as some other games, it’s still fairly notorious for stretches where cheaters seem to run amok. Lately, cheaters have seen a large resurgence, including a new exploit where players can cancel their ability cooldowns, spamming ultimates that overload the server to crash entire lobbies. There are also abilities that might give them a tactical advantage of some sort if used quickly in succession.

By advising cheaters on when to play the game to avoid bans, HisWattson is hoping to force Respawn and EA’s hand in figuring out some sort of new system to combat cheaters, instead of relying on a team manually banning those same cheaters.

It’s a novel idea, somewhat similar to using reverse psychology to get the outcome you want. The devs most likely won’t be too happy with him, however. And there’s a very real possibility that the Apex anti-cheat never improves, meaning advising cheaters on when to play is just giving more players and the security team more headaches than normal.

But if it works, much like FURIA’s legend selection and playstyle at the ALGS Championship ended up working despite doubts from other pros, HisWattson will be the genius of the community once again.