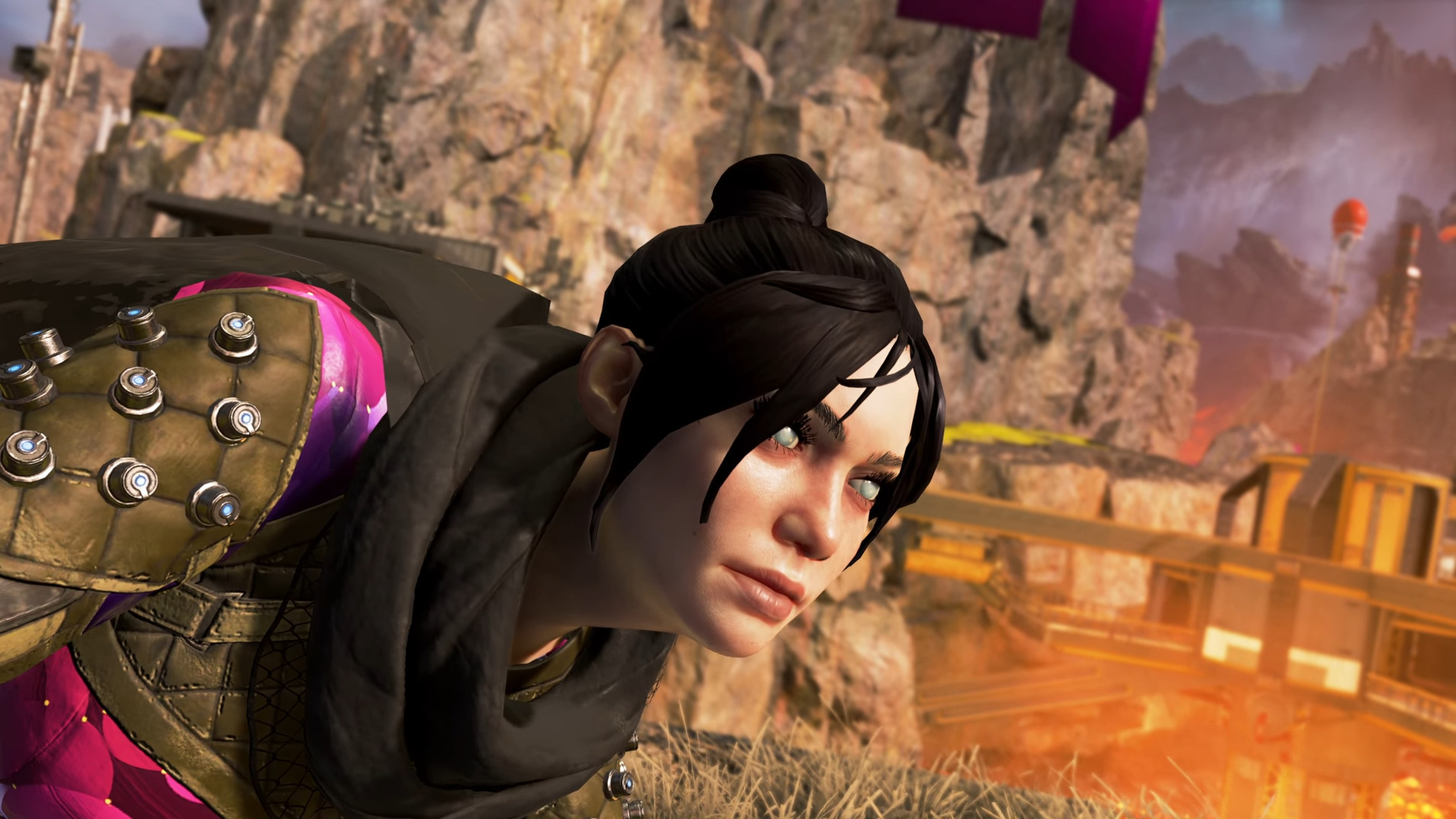 He clarified the situation, though, by saying that Apex won’t be a permanent thing. He’ll still be focused on VALORANT.

For some time, dizzy was the face of Apex. He was one of the scene’s first real superstars, and in the early days of the game, his stream boomed from a couple hundred viewers to thousands following endorsements from other streamers and his success in early pubstomp tournaments.

Dizzy joined NRG with fellow ex-CS:GO professional Brandon “Aceu” Winn and Marshall Mohr eventually rounding out the squad. Despite their popularity, they never quite reached the peak of what analysts and fans thought they could achieve. Dizzy retired from Apex in December 2019 to stream full time.

Dizzy was arguably Apex‘s first massive superstar, so many fans of him and the game are likely bummed out that he’s still burned out on a title he seemed to love at one point. He’ll be back temporarily, though, competing for a chunk of the $100,000 prize in Lulu’s Throwdown Tournament, which takes place on Feb. 4 and 5. But beyond this event, it seems like VALORANT is still in the cards for his future.