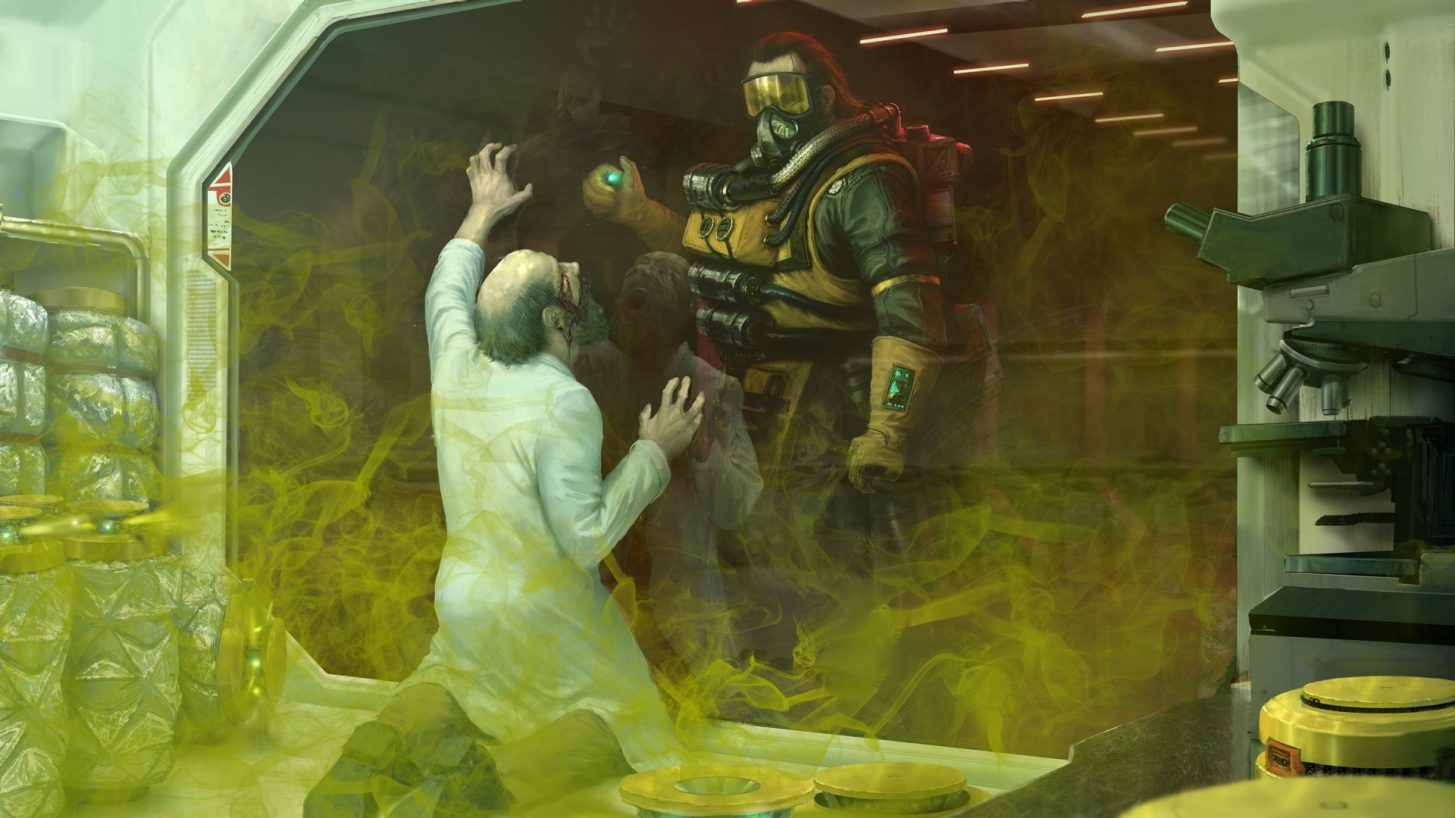 Few things in Apex Legends hurt as much as being killed by a barrel of Caustic’s Nox gas while waiting for a revive. But if one Caustic causes enough trouble, an army of them could be one of your worst nightmares. And that’s exactly what’s been happening on World’s Edge.

A Reddit post showed a gathering of Caustic players in Apex’s new duos mode earlier today. The players were part of different squads and somehow coordinated among themselves, ditching their squadmates to team up.

What makes this unlikely posse particularly lethal is that Caustic’s passive grants him immunity to his trademark weapon, the Nox gas, whether it belongs to himself or to his enemies. This invulnerability means that Caustics can effectively hurl barrels at each other without damaging the rest of the impromptu team while still poisoning anyone who’s unlucky enough to be caught in the crossfire.

Raising an army of a single legend wouldn’t work as well with characters like Gibraltar and Bangalore, whose ultimate abilities call down artillery strikes in an area and will damage any enemies in the impact radius.

As amusing as this may seem, the practice wasn’t that well received by the community. Users who commented on the post rightfully complained about being abandoned by their original squad partners and left to fend for themselves. They also used Apex’s built-in reporting function to punish the players.

“Like you said, it’s all fun and games for them, but not so much for the other 5 of us left running about by ourselves,” another player agreed.