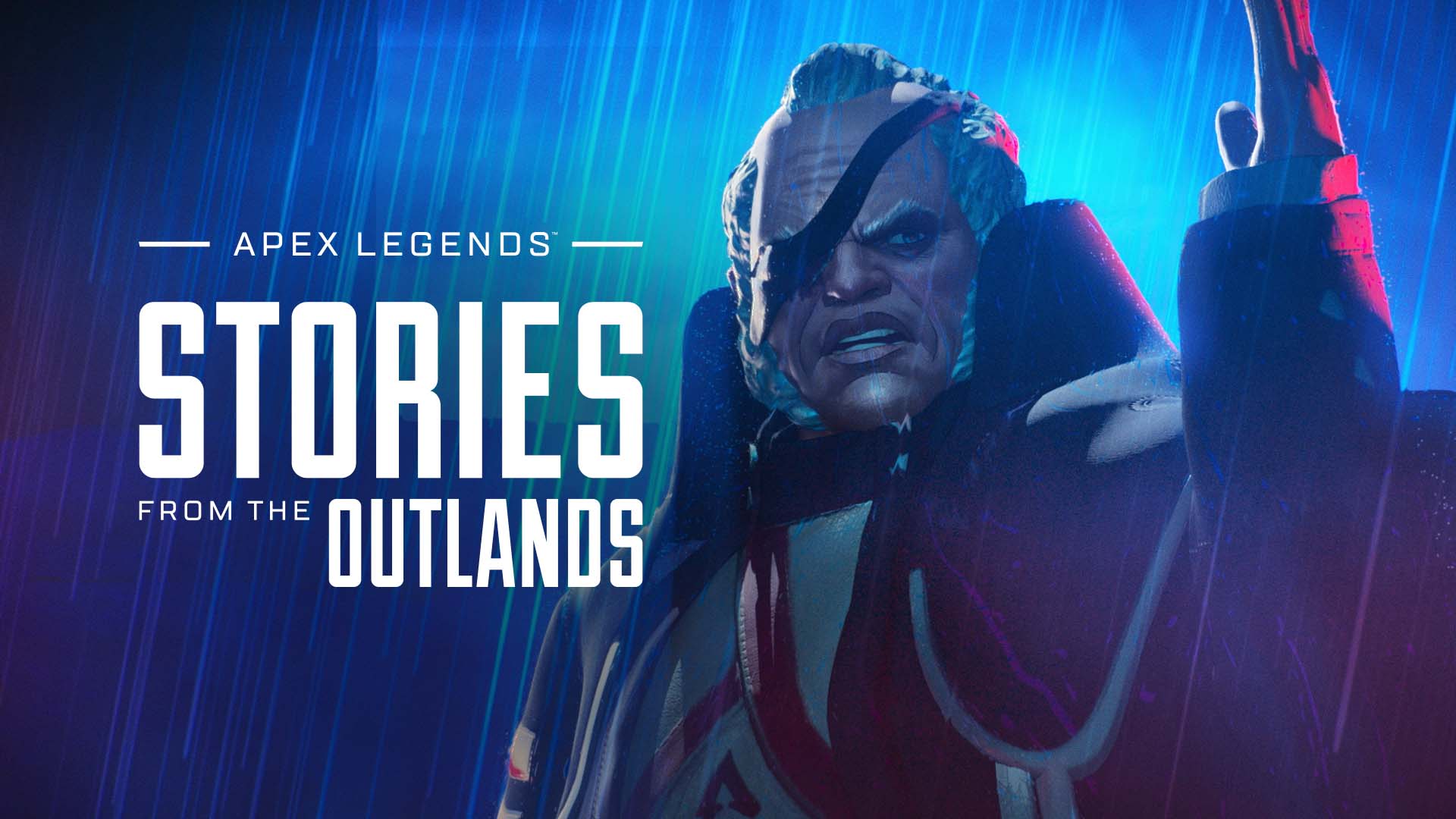 The next season of Apex Legends is approaching, and with it comes a new Stories from the Outlands cinematic. With only a YouTube link and a teaser frame, Respawn revealed that game’s next lore video will premiere on Jan. 24 at 10am CT.

Stories from the Outlands cinematics tend to be a few minutes long. In the build-up to a new season, however, they usually focus on the next legend to join the Apex Games, and fans can expect revelations from tomorrow’s cinematic.

The thumbnail doesn’t give fans any clues about who exactly will be in the video. The image features a character fans haven’t seen before, an elegantly dressed old man with an eyepatch. Based on the Syndicate logo on his chest and his outfit—more extravagant than we’re used to seeing from the Outlands—it’s fair to assume he is a prominent figure in the organization. This man hasn’t appeared in the lore of Apex so far, and he doesn’t seem to be directly connected to the teasers building up to the upcoming season.

In addition to the Twitter teasers, a dogfight took the skies of Storm Point this Friday as part of the build-up to season 12. Fans speculated that this week’s teasers may involve the planet Salvo to some capacity. A wingtip from the defeated fighter jet bears a Salvonian sigil last seen during season eight, when Mad Maggie blew up Kings Canyon. For now, though, it’s unclear how the Stories from the Outlands will fit into the major narrative coming in the next season.