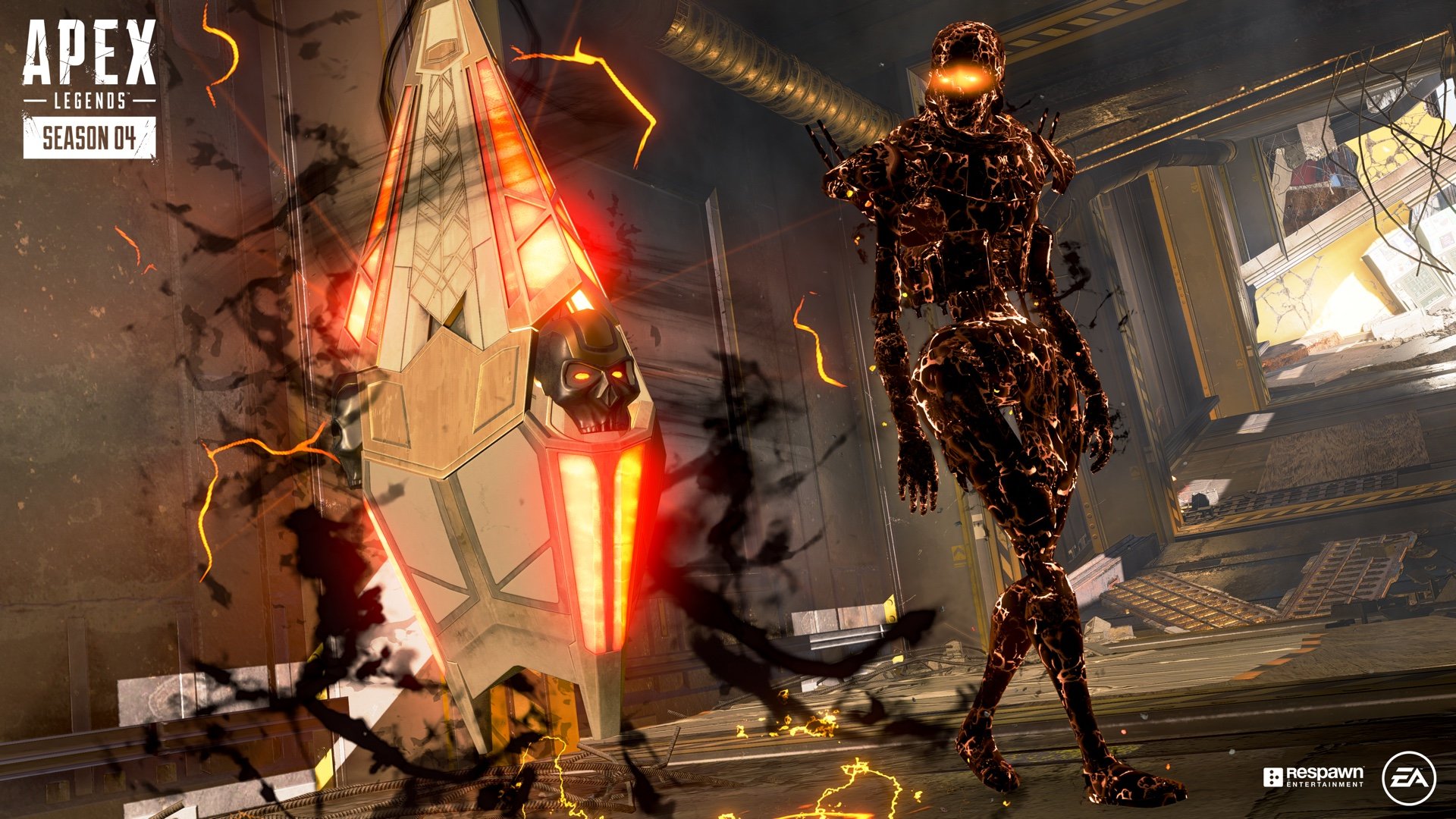 Apex Legends’ introduction of Apex Chronicles in the midseason update sent players scurrying around World’s Edge as Bloodhound, attempting to track down a white raven while they search for a way to save their home planet. Of course, pursuing the Bloodhound objectives opens the player up to attacks from any enemy teams that might happen to see them and other standard hazards of the lava-filled map.

Reddit user ZeRoCoOLUK ran into some issues while trying to complete the chronicle’s first leg themselves, although this probably wasn’t one of the hazards Respawn had in mind.

Directly after completing the objective and hearing the disembodied voice that comes standard with finding the white raven, the player appears to summon a Valkyrie team, slithering across the ground on their bellies, before finally downing the enemy Valkyrie and subsequently being taken down by her newly-freed teammates. Rather than completing some sort of dark ritual the Apex devs hid in the new storytelling experience, this appears to be similar to the bug many players reported when using Revenant’s Death Totem in combination with Valkyrie’s ultimate earlier this year.

This team is in full flight animation, rather than maintaining the vertical stance from the beginning of Skyward Dive, so there’s a possibility it’s a different bug or exploit. But since the Valkyrie in question had a Revenant on her squad, it seems likely that it’s more or less the same thing. The enemy squad might have been baiting the location of the white raven or had just encountered the bug for the first time themselves. Either way, players can rest assured that completing the first leg of the chronicle won’t mark them for death by an enemy team cosplaying as worms.

If there’s one piece of advice we can take away from this, it’s a pretty simple one: Save the Valk for last.