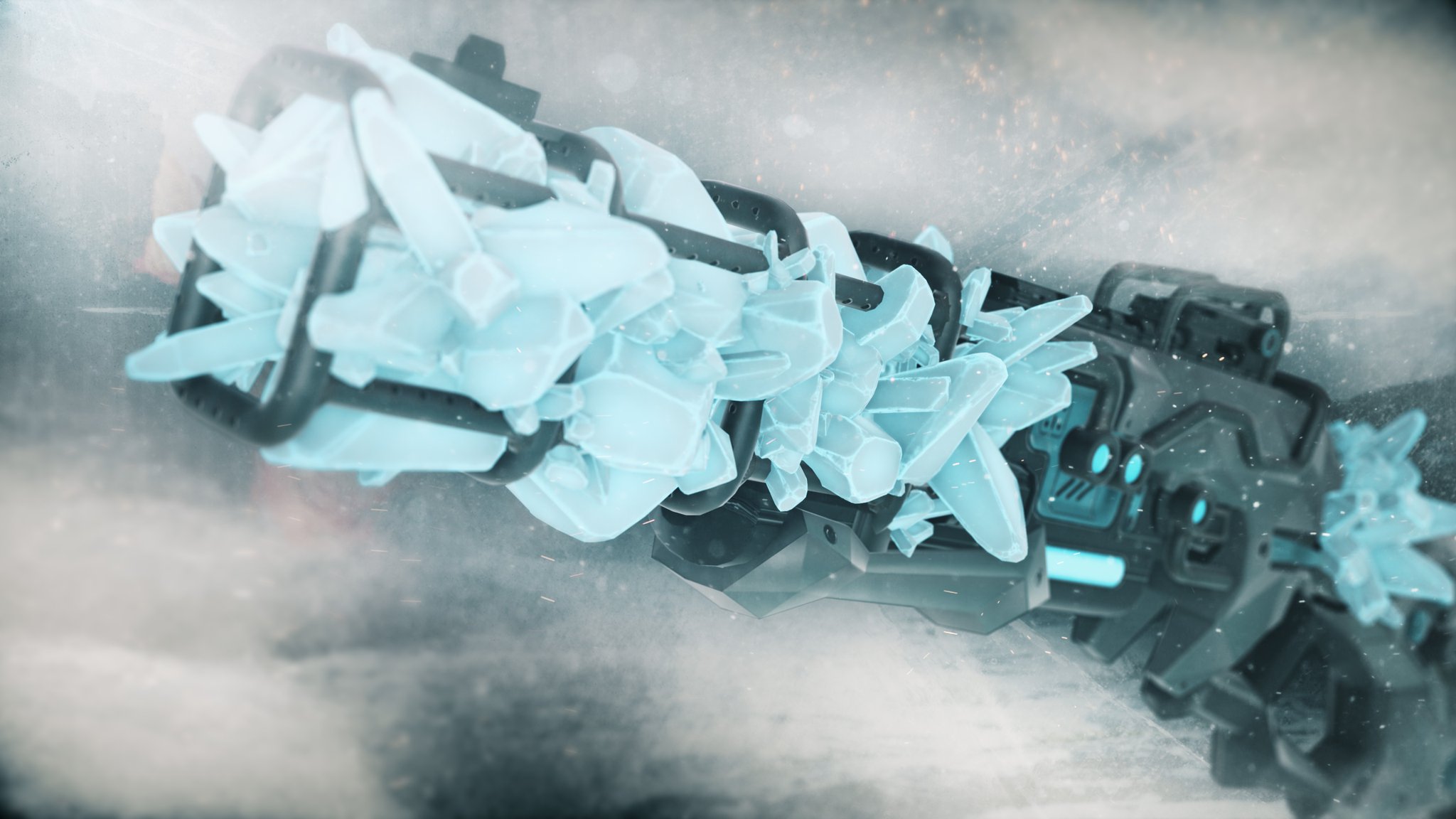 The Peacekeeper shotgun is a close-range powerhouse in Apex Legends, and it’s strong enough to take down two enemies with a single pull of the trigger.

An Apex player recently downed two rivals with a Peacekeeper shot and shared a video of their efforts.

The video shows two squads fighting in Underpass, between Capitol City and Geyser. The firefight was happening through the small doorway on the right side of the building. The player moved in through the blast doors on the other side to flank the enemy squad.

Two other competitors had the same idea, and the trio stumbled into each other. The enemies were flat-footed, and the player pulled the trigger. The shotgun shells connected with both legends and sent them both to the ground. The rest of the squad easily won the 2v1 firefight.

The play was possible through a conjunction of aiming, positioning, and luck. The Peacekeeper’s spread resembles a star and packs a punch when aiming center mass. The two enemies were bundled closely together, and some of the shells that would miss a single target connected to the second foe. The pair wasn’t at full health: the shot only dealt 10 damage to one of the enemies and 44 damage to the second, but it was enough to incapacitate both of them.

The Peacekeeper became an object of controversy after patch 3.1 increased its projectile width and made it considerably easier for all pellets to connect. The tweak accidentally overtuned the weapon. Respawn nerfed the Peacekeeper twice as an attempt to restore the gun to its previous firepower.