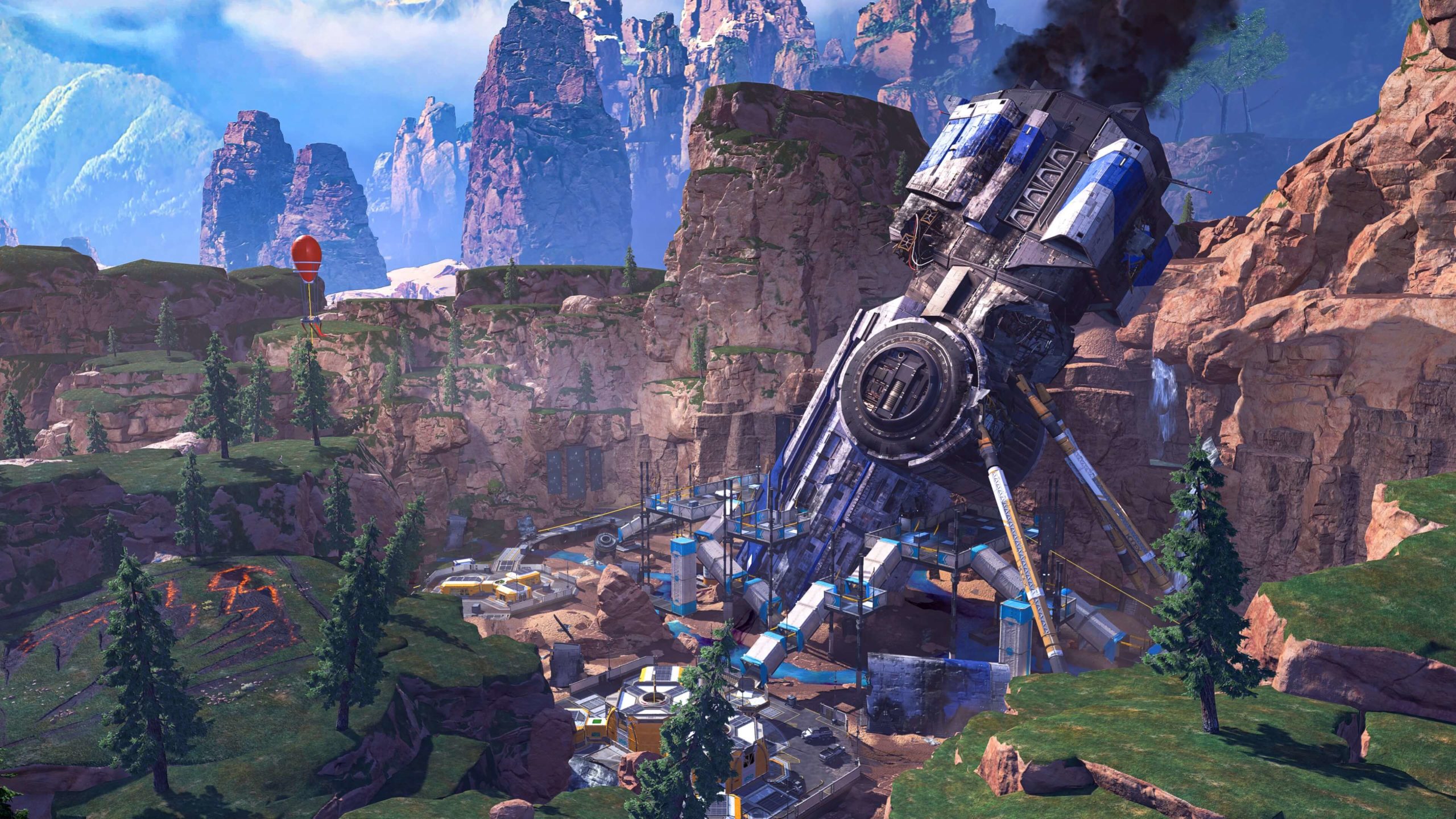 Apex Legends will undergo maintenance during the early hours of Feb. 25. Interruptions will take place from 4:30am to 7:30am CT tomorrow and could affect a series of gameplay aspects.

The repairs will disable a series of unlocked items, including skins, accessories, and even legends. Players’ “store, inventory, and cosmetic unlocks may [be] unavailable” and “only default characters will be playable during this period,” according to Respawn.

The maintenance could aim to fix a series of stability issues with Apex‘s servers, which have been a particularly common point of attrition during the battle royale’s latest season. Dot Esports has reached out to Respawn for a comment on the exact scope of the maintenance but didn’t receive a response at time of publication.

With the interruptions, players could find themselves in an impromptu throwback to the early days of the battle royale. With no cosmetics or additional legends, the game could feel similar to what it did at launch—and some players may want to revel in the unexpected nostalgia.

The improvised return won’t be a full-on comeback of the early days of the battle royale, however. Matches will presumably continue to include big-picture upgrades to the game that came after its launch, such as weapons, the addition of Olympus, and balance changes. Matches that take place on Kings Canyon will also load the current state of the arena after the map updates in seasons two, five, and seven.

The odd hours for the maintenance likely aim to push a series of high-impact fixes at an off-peak time, but it could also limit the battle royale’s functionalities for players in other regions, such as Europe, Africa, or Asia.

Update Feb. 24, 4:08pm CT: Respawn responded to Dot Esports’ request for comment on the maintenance and said it doesn’t have any specifics to share at this time. This article will be updated if more information becomes available.