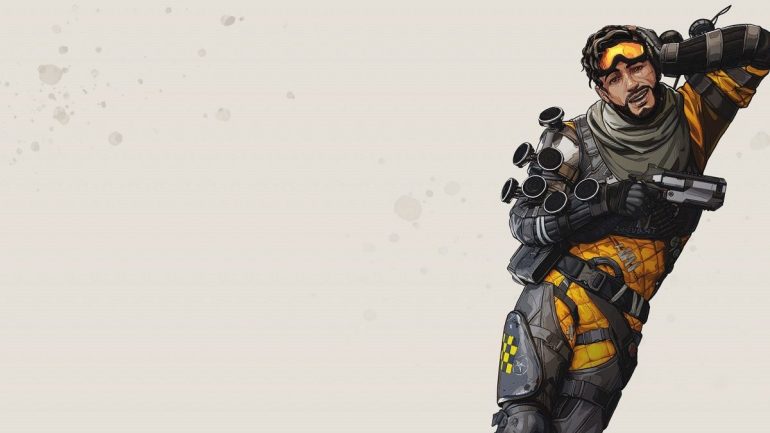 Fans were surprised, and then immediately enthralled, when they found a recipe for sweet pan-seared pork chops in the description of Mirage’s load screen, available as a free Battle Pass reward. Players are now posting their cooking attempts on the battle royale’s subreddit, garnering mixed results.

One fan put their culinary skills to the test, mixing Dijon mustard, honey, maple syrup, cinnamon, and cloves to lather on top of the pork chops before throwing them on the pan.

“Honestly might be the best pork chops I’ve ever had, and I love pork chops,” the fan claimed.

While some fans loved the candied-concoction, others weren’t as enthusiastic about the recipe.

“It’s way too sweet,” one fan said. “I thought I was eating meat candy.”

The recipe was actually written by Respawn senior writer Manny Hagopian, who embodied Mirage to explain that he may have messed up the math a bit.

“Rumor has it my secret family pork chop recipe made it out into the whole Outlands and… whoops… it’s a tad bit off,” Hagopian said. “Math was never my fort…fart…forfeit? My thing! Sorry, ma.”

The updated recipe seems to have toned down the cinnamon and cloves while adding some hand-squeezed pineapple juice.

Fans eager for a sweet and savory fix can jump into the kitchen and whip up some of the Outland’s best pork chops, courtesy of the Holographic Trickster.