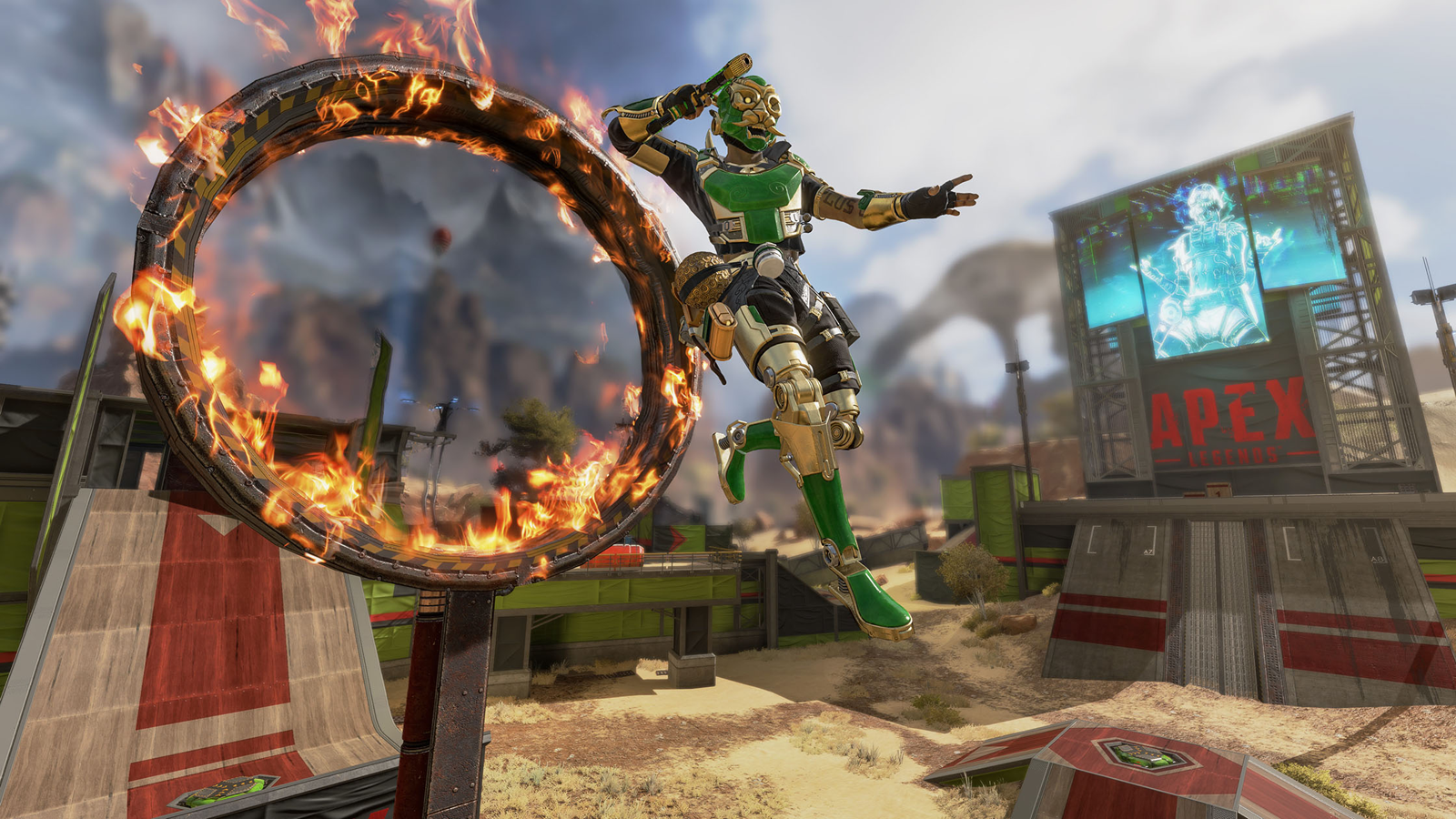 Several Apex Legends players encountered an unlikely fate in a recent match after discovering what appears to be a bugged area of World’s Edge.

In a highlight clip, the poster warned other players of a bugged area in World’s Edge dubbed the “Pit of Death”. This looks to be a dip in the map that once players fall into, they have an extremely hard time getting back out.

During these players’ encounters with the bug, two members of the team were stuck within the hole before Octane was able to launch an ejector seat into the pit, allowing one player to escape. Unfortunately, it seems there was no such rescue for the others.

In the responses to the post, many other players shared that they too had fallen victim to the Pit of Death, but had managed to get out with assistance from mobility legends such as Horizon.

One of the players suggested that they’ll be sending the bug to Respawn, so a patch can hopefully be rolled out soon that will stop this fate from happening to other players in the game. Meanwhile, you may want to steer clear of any holes similar to this one.