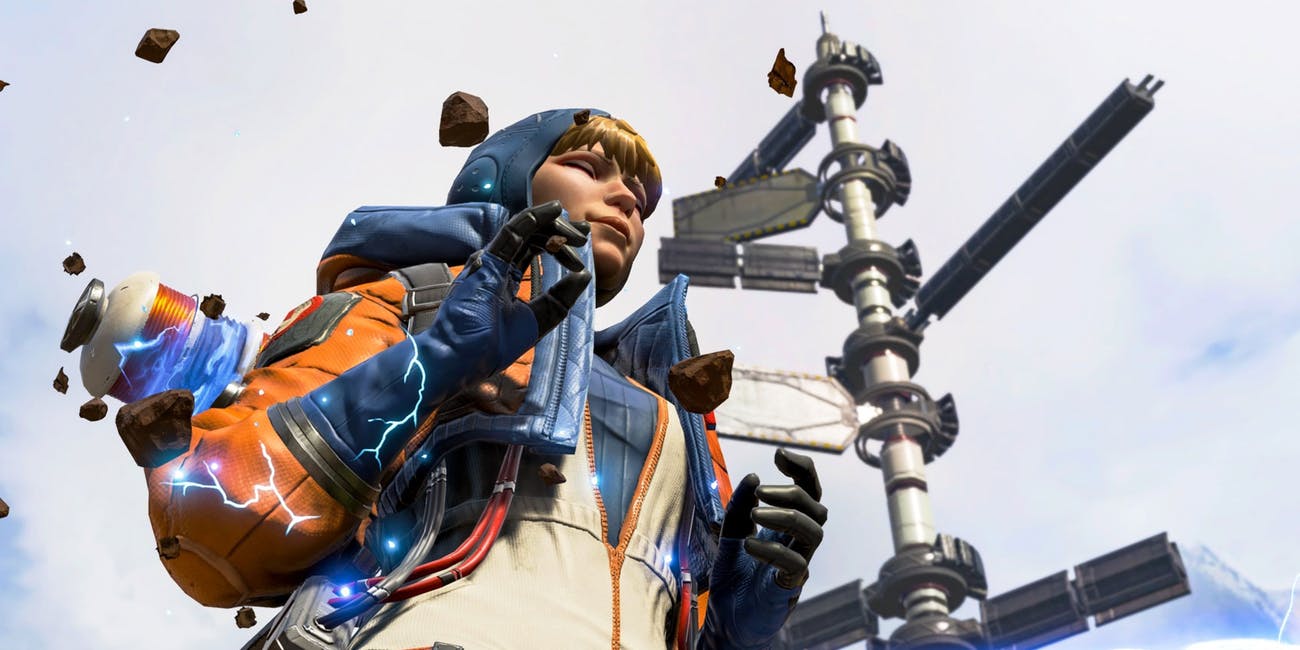 The last place you expect to duel in Apex Legends is at the top of a gravity cannon’s arc. But that’s exactly what happened to one Wattson player.

Reddit user CFBandFarming shared the impressive video a few days ago. In the clip, they were caught in the middle of a teamfight near the base of a gravity cannon as Wattson. In an attempt to escape the fight, they jumped into the cannon, which blasted them toward another POI. At the apex of the arc, they suddenly collided with an enemy Wraith, which stopped both of their momentum and dropped them toward the ground.

The gunplay would’ve been impressive even without the fact that they were both falling from the sky like care packages. Other players shared their admiration in the comments, with one saying that CFBandFarming’s clip is the sort of thing that ought to be shown off in gameplay trailers. Others called it “epic” and “clean,” citing CFBandFarming’s clear-eyed Wingman shots.

It’s a one-in-a-million kind of event and it’s great that CFBandFarming was able to get a video of the whole thing going down, especially since they came out as the victor.