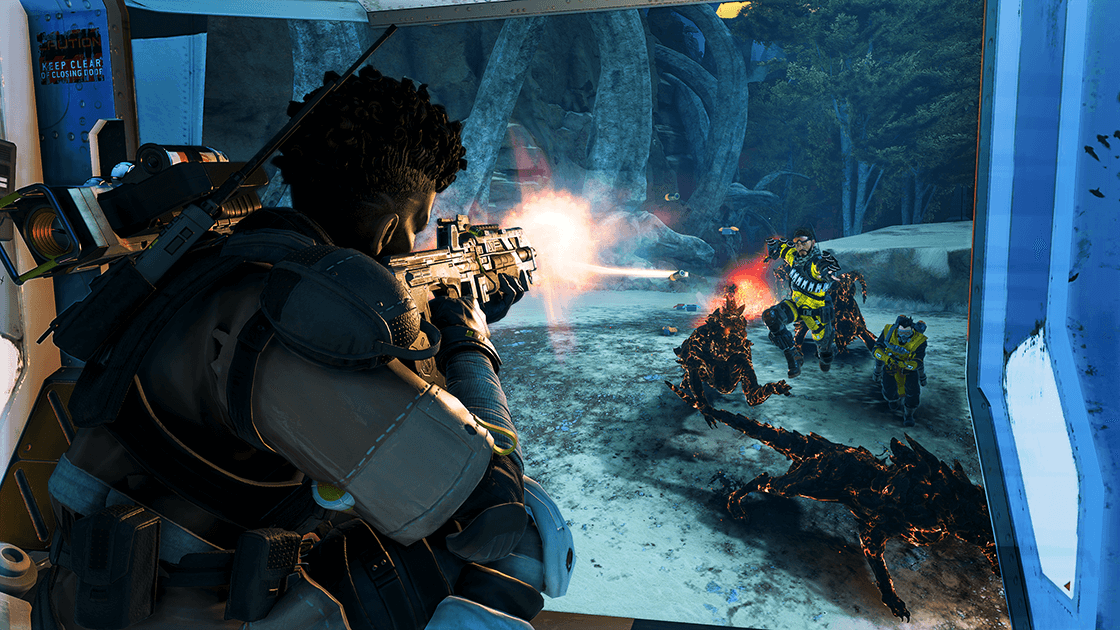 The Apex Legends community is still complaining about hit registration issues plaguing matchmaking, even after the fix rolled out last week.

It appears that Respawn’s server fix has been unsuccessful in curbing the problem. The company addressed the issue today, claiming it’s “actively working on a solution.”

“We are aware that players are still encountering issues with hits not registering in-game and are actively working on a solution,” Respawn said. “We will update you here as soon as we have more information on a fix and appreciate everyone’s patience!”

The Apex subreddit was flooded with grumbles last week. Players heard the sound of their bullets hitting true but no damage was being recorded by the game. While Respawn’s server fix seemed promising, the problems appear to have reemerged.

One Apex player claimed they “should have won the game” if it wasn’t for an untimely hit reg occurrence earlier today.

Several others echoed similar sentiments, commenting that hit registration has been “outta control” this season and that they’re “not touching ranked” until the problem is sorted out.

The good news is that Respawn is aware of the issue and is actively working to fix it. Fans eager to safely get back in the action will have to be patient, though.