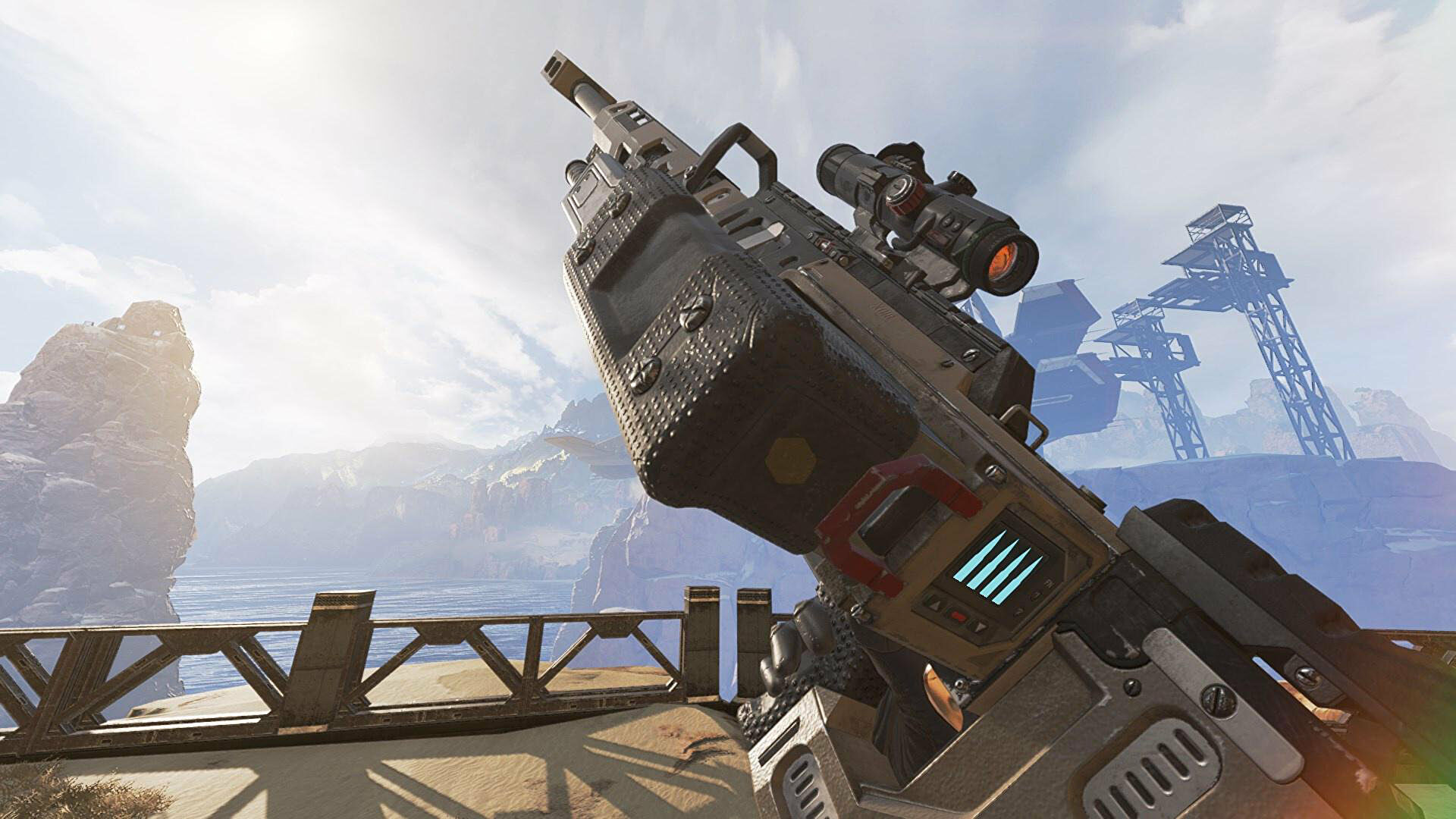 Apex Legends players have opened up on their disapproval of new Kraber sniper rifles nerfs, claiming that the weapon’s latest changes have dented its power on World’s Edge and a number of other battle royale maps.

The Kraber has been in Apex since its conception and was renowned for its lethal damage and scary presence across most maps.

Reddit user GhostxFiller took to the Apex subreddit on Aug. 21, sharing their thoughts on the changes. The post has seen a large sum of players and forum visitors agreeing with the perspective.

GhostxFiller—and a number of Apex players in the comments—believes the gun is a shell of its old self and is now less impactful and frightening. They claimed: “I see it in play and disregard it as just another sniper.”

“Now, if you get killed by a Kraber, it’s entirely on you for being an easy target. If you get hit twice consecutively, you need to reassess because you managed to be slower than someone racking another bullet and firing at you a second time.

“Plus,” they continued, “with the addition of buffed protective gear and legends with more health than god himself, nerfing the damage was really not necessary.”

Despite the majority of the comments agreeing with GhostxFiller’s perspective, there were several Apex fans that came out in support of the nerfs.

Reddit users in support of the Kraber tweak shared valid several arguments. The biggest came from “ComprehensiveBeach45,” who said that, “It sucks to play a 10-15 minute game to lose to 1 bullet, sometimes from a third party.”

“So the benefit of not dying a frustrating death outweighs the satisfaction of 1 hit killing someone. I still think it’s decently strong as it will usually trigger a push. I imagine the role is to open up the fight rather than to straight up win the fight in 1 bullet.”

The Karber “nerf” on May 10 saw the infamous Apex sniper rifle’s damage reduced from 145 to 140. The headshot multiplier was reduced from 3x to 2x at the same time.