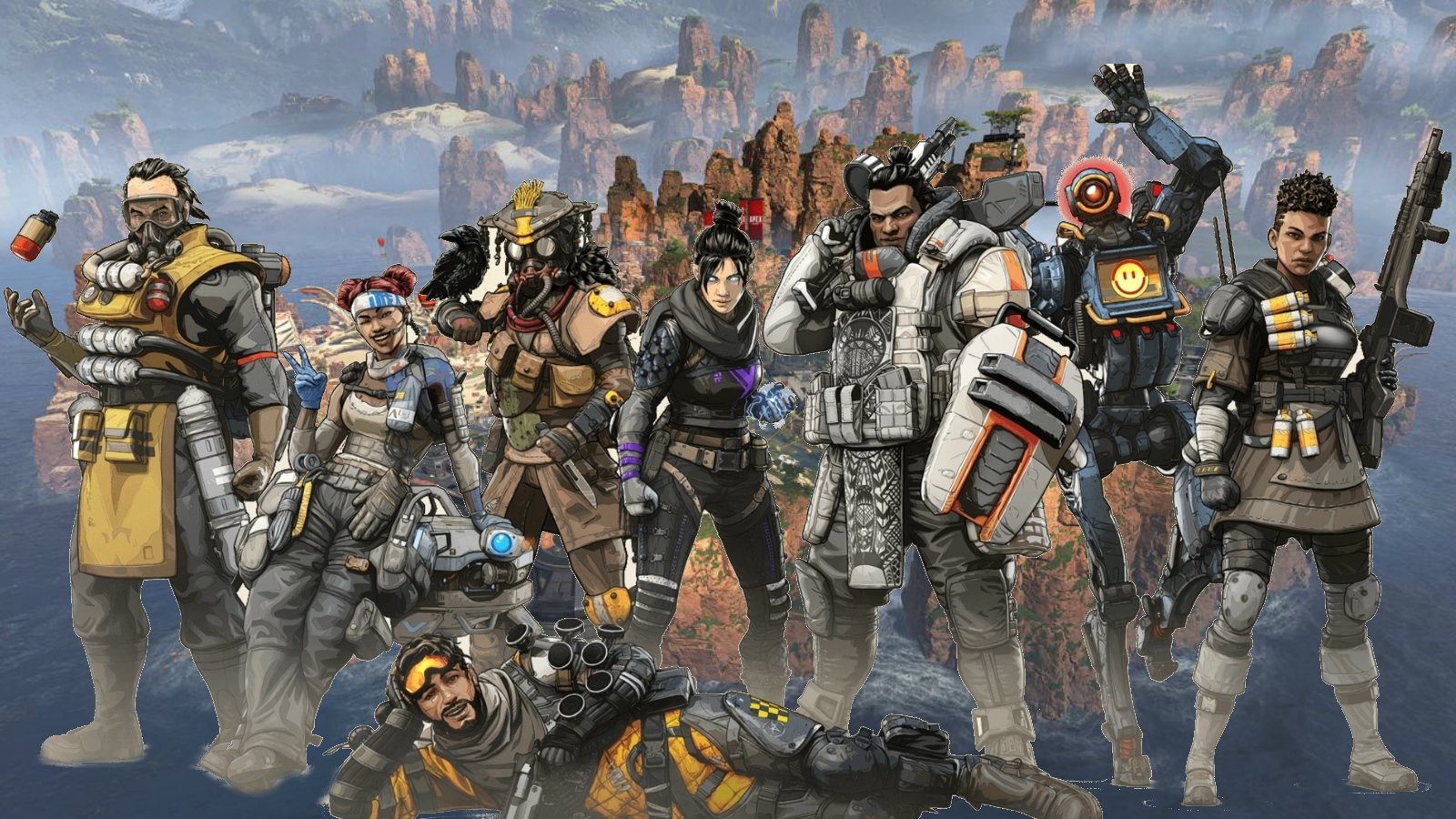 Since its release in 2019, Apex Legends has become a household name in the battle royale genre—and the game just received a major update alongside its fifth season at the start of May.

The update introduced a new legend named Loba and the Fortune’s Favor battle pass. There were also some finer adjustments to the size of character hitboxes independent from the update.

Hitbox sizes vary for each legend in Apex based on their size. This topic has been at the center of many debates since some legends are noticeably smaller and feature unique physical characteristics. Legends with broken hitboxes have been receiving fixes for a better gameplay experience with every major patch.

Picking a legend with a smaller hitbox—like Lifeline, Pathfinder, Wattson, and Wraith—may not be as beneficial as one would think due to a passive ability named Low Profile. The perk increases the damage taken by five percent for smaller-sized legends. Legends such as Caustic and Gibraltar are also compensated with the Fortified perk, which reduces their damage taken by 15 percent alongside making legends immune to bullet slow.

Though Respawn hasn’t posted anything related to legends’ hitboxes since the release of season five, the Apex community’s work has been crucial to determining the actual hitbox sizes in the game.

Here are the hitbox sizes of all the legends in Apex. 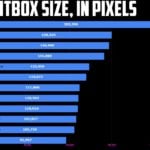 Wraith still keeps her crown as the smallest character with a 95,997-pixel hitbox, while Gibraltar is still the biggest guy around with a 203,396-pixel hitbox. Bangalore not being affected by the Low Profile perk, despite being the second-smallest legend, is also another important takeaway from the experiment.

Overall, it looks like there’s a nice distribution in sizes but further investigation proves that some of the legends have bigger hitboxes than their actual bodies. The issue can be highlighted mostly above the characters’ heads and under their arms while aiming.

Octane and Revenant’s hitboxes were the biggest offenders of the problem. Though it wasn’t in the patch notes of season five, Octane’s hitbox was fixed to some extent by reducing the area above his head.

Loba, the latest legend to join the fray, has yet to be field-tested for an accurate measurement of her hitbox. Current tests in the practice mode indicate that her hitbox looks to be quite slim and fitting without any oversizing issues.

We’ll update this story with more information as it becomes available.