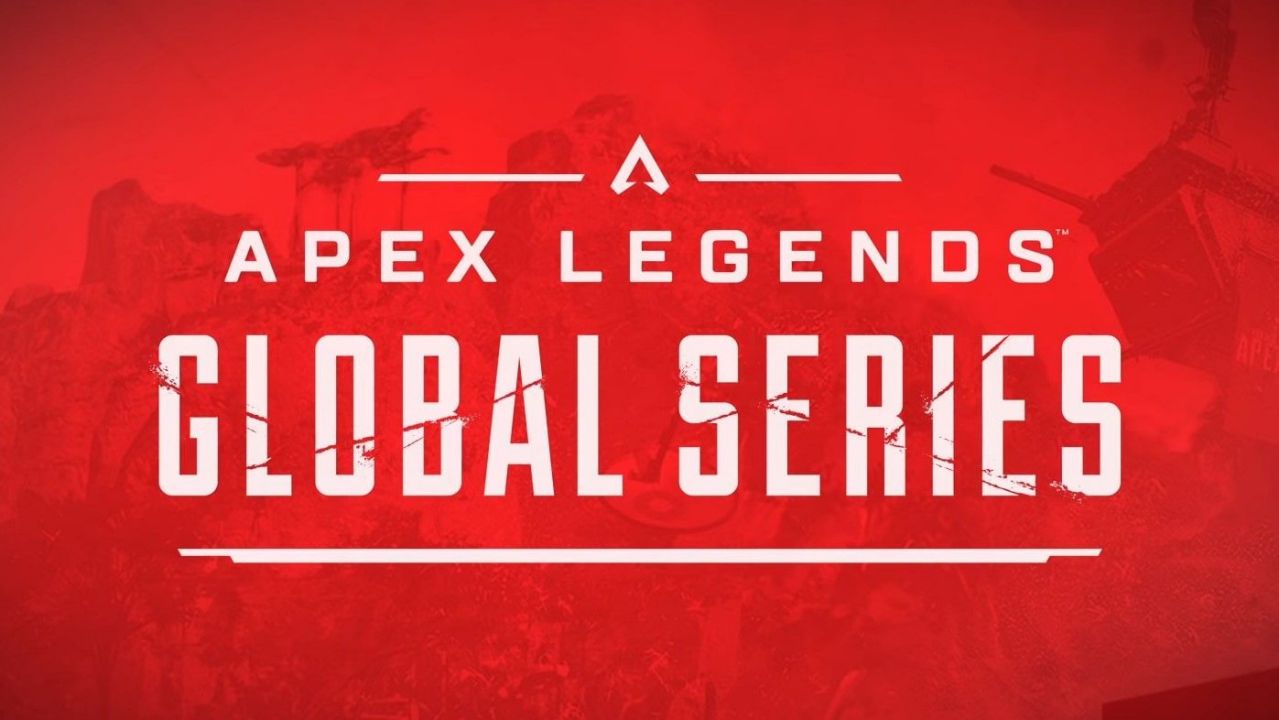 The next stage of the Apex Legends Global Series is expected to kick off soon with the first major of the circuit. It was originally intended to take place in Arlington, Texas on March 13, but the event has been temporarily postponed due to the coronavirus.

ALGS is a two-year circuit, running from January 2020 to the latter stages of 2021. It includes eight premier events, three major events, and a championship to finish it all off. All in all, the events will carry a total prize pool of $3 million

This isn’t applicable around the time of a major event, but when it’s time for qualifying again with online events and premier events, registering a team will be required.

Every player must have the following requirements to play in the ALGS.

Each live event will have one EA-operated online tournament per region, with teams competing for a reserved spot in a live event.

Premier events are live events that are sponsored by third parties in which competitors can earn ALGS Points and a reserved spot and advanced placement in a major.

The rules for participation and additional methods of qualification other than through online tournaments will be determined by the sponsors of these live events.

Challenger events are live events that are sponsored by third parties where teams can earn a reserved spot in a major. The rules for participation and methods of qualification or invitation for each challenger event will be determined by the sponsors.

The top placing team at each challenger event will qualify for that event’s corresponding major.

If any of these rules are broken, players may be banned from participating in the ALGS.