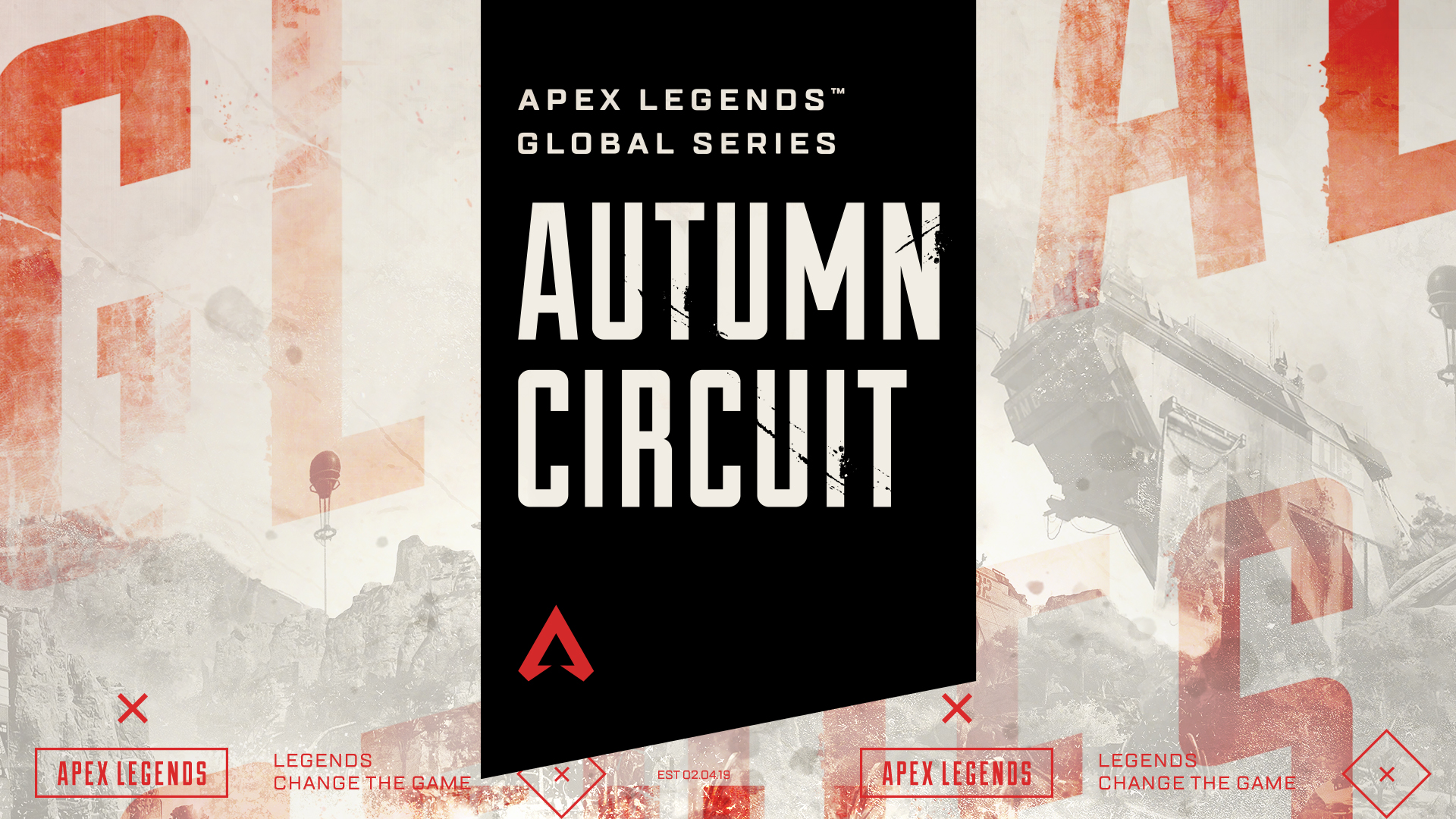 Apex Legends‘ Summer Circuit is drawing to a close, but the plans for Apex esports aren’t done. EA revealed the Autumn Circuit today, an online tournament with a $500,000 prize pool as part of the Apex Legends Global Series (ALGS).

The Autumn Circuit will take up the remainder of 2020. The competition kicks off on Oct. 3 and culminates in the Playoffs, which will take place on Dec. 19 and 20. It’ll follow the formula established by its predecessor, the Summer Circuit, but with a few adjustments.

Instead of having four weeks of “super regional” competition like its predecessor, the Autumn Circuit will stick to regional competition for the regular season, Apex commissioner John Nelson told Dot Esports. The first four rounds of the tournament will run between early October and early November and will only feature regional competition.

Super regions will make a return for the last circles of the Circuit, however. The Last Chance Qualifiers (LCQ) and the Playoffs, both scheduled for December, will group players in super regions, a junction of neighboring countries and continents.

Here are the full livestream dates for the circuit:

The competition kicks off just weeks after the Summer Circuit Playoffs, scheduled for Sept. 12 to 13. The tournament started in June but went on hiatus so players could get accustomed to the game-changing new features in season six, including an overhauled shield system, the possibility to craft items at will, and a new weapon pool.

Fans can watch the Autumn Circuit, as well as the Summer Circuit Playoffs, on Twitch and the official ALGS YouTube channel.