The charms will sell for 500 Apex Coins. 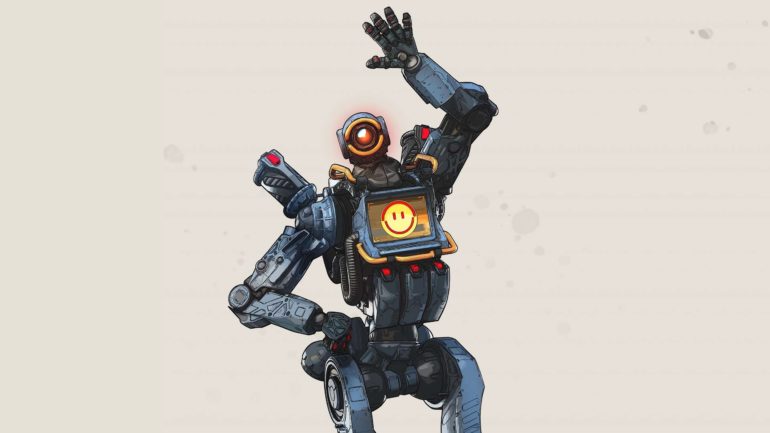 In celebration of the Year of the Rat, Respawn Entertainment is releasing two new golden weapon charms in Apex Legends. Fans of the battle royale can unlock the charms for a limited time before the cosmetic items are vaulted on Feb. 1.

One of the charms resembles a rat holding a Chinese coin, while the second features a red bag filled to the brim with the golden currency. Players will be able to purchase the two weapon charms from the battle royale’s when they go live in Apex‘s shop for 500 Apex Coins (approximately $5) each.

Weapon charms are cosmetic items that players can attach to guns from the game’s loadout tab. Charms can only be added to one gun each, however, meaning players will have to choose which weapon their favorite charms will hang from.

Apex is currently in the midst of its Grand Soirée event, which wraps up next week. Fans can now return to Kings Canyon for a limited time with the recently released Kings Canyon After Dark game mode, which will be replaced with DUMMIEs Big Day mode tomorrow.

Related: Here are all of the changes coming in Apex Legends season 4

While the event is live, players can continue racking up points to unlock rewards with Apex’s new points system. By completing missions and participating in the rotating game modes, players will earn points and will unlocks a variety of rewards ranging from loading screens to epic weapon skins at every checkpoint.