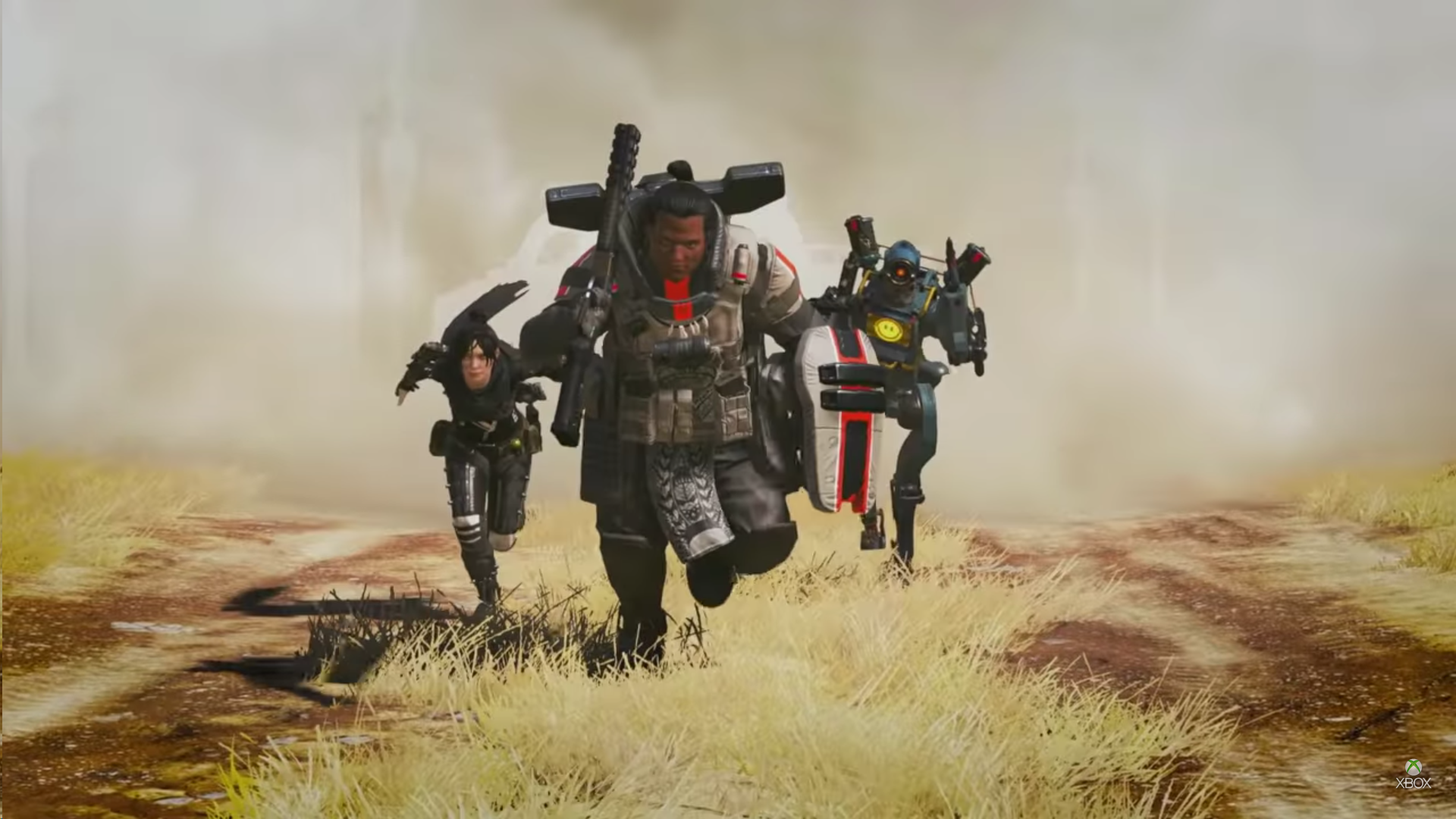 If you think Apex Legends data miners have taken a break from unveiling new characters hidden in the battle royale’s files, think again.

Data miner and YouTuber That1MiningGuy unearthed new information about an Apex character by the name of Rampart. Files describing the character were first revealed during Apex’s launch month, but little was known about the legend outside of his name. Recently, however, fans have gotten their first glimpse of the legend’s abilities.

In the battle royale’s files, Rampart is described as the Base of Fire. His first ability named Amped Cover builds cover that provides a damage boost to anyone standing near it. The cover can seemingly be picked up and move around, but it’s unclear if the ability will resemble a wall or something more like Gibraltar’s dome.

Rampart has a second ability named My Friend Maxim that drops a mounted machine gun that can be used by any of his allies. The legend’s Fixer ability allows the legend to swap to a melee weapon to repair structures, which will likely include both his machine guns and his Amped Cover.

The legend has two final skills—what are both seemingly passive abilities. For the first, named Cover Fire, Rampart’s gun damage is overcharged when he fires from cover. Additionally, he has a second passive ability named Gunner, which gives Rampart’s LMG loadouts increased magazine capacity and quicker reload times.

Rampart joins Apex’s seemingly long list of characters lined up for release. Since the Iron Crown Collection hit live servers last week, data miners have found a number of legends, including Husaria, Nomad, and Blisk. Fans are also anxiously awaiting the release of Crypto, who many believed to be the mysterious man in the season two trailer released in June.