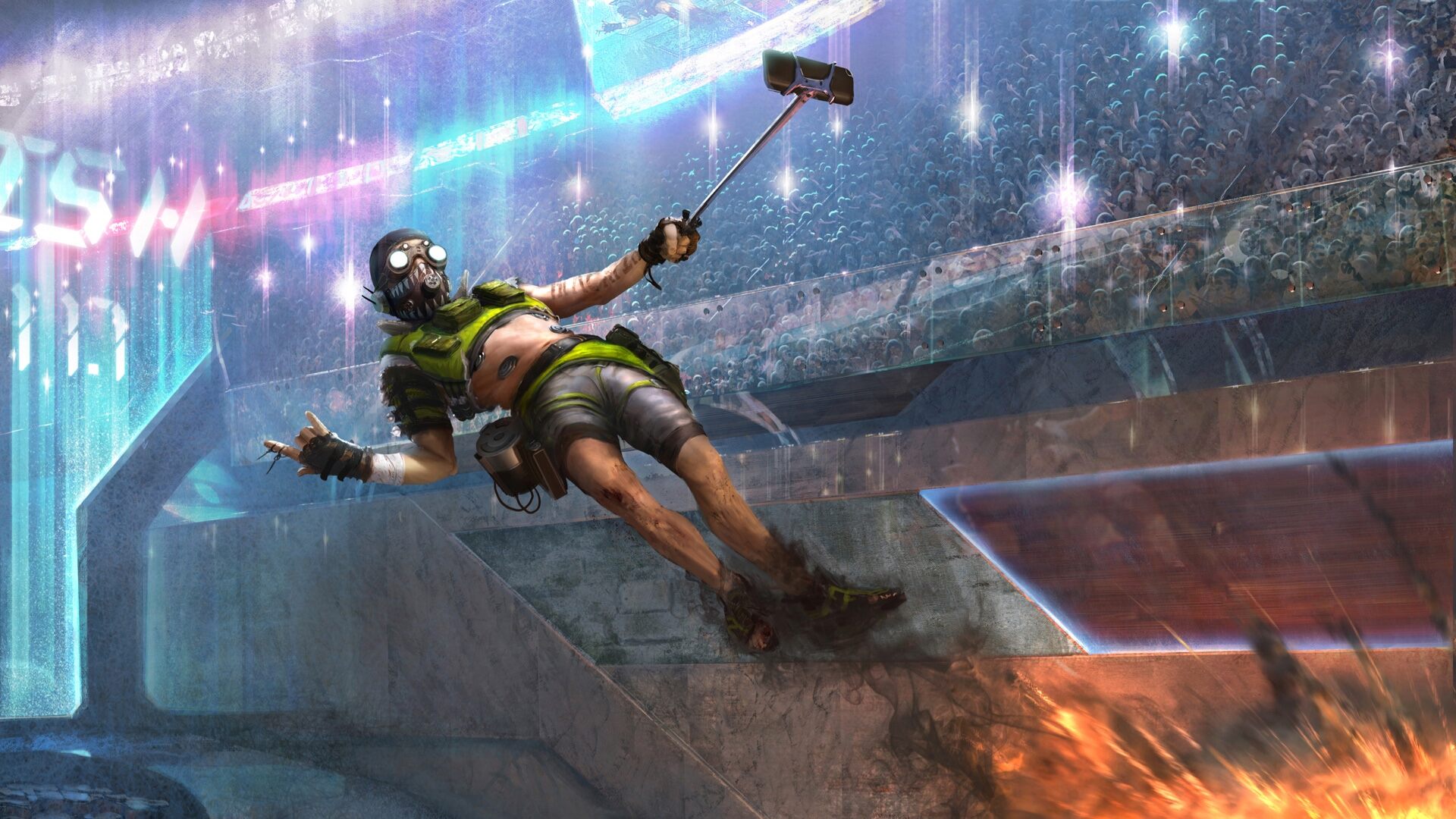 Players applauded Apex Legends over the past couple of days for the remarkably smooth season 11 roll out. In a game where server issues, especially whenever new patches are introduced, are an ever-present reality, Escape has gone remarkably smoothly.

There’s always bound to be a bug or two, and the good news is this one isn’t breaking the game. The bad news is it turns Octane’s Jump Pad into a portable Gravity Cannon.

Complexity streamer and team SHEEEEEEEESH member Apryze discovered this particular oddity. Apparently, if you walk or melee your way off of a death box and onto an adjacent Jump Pad, it will launch you into the stratosphere. Everything really is bigger on Storm Point.

Fortunately, it doesn’t seem like you can get much in the way of actual horizontal distance using this method of transportation, meaning the bug will most likely remain a fun oddity until it’s patched out, as opposed to an exploit that will infuriate players over the next week or two. And nowhere in the season’s patch notes did the developers include “Octane pad will send you so high you will see the face of God,” so it seems likely this will get fixed soon. Apologies to the Octane users still trying to milk every bit of utility they can get out of the character while enemy Ash players portal all around them.