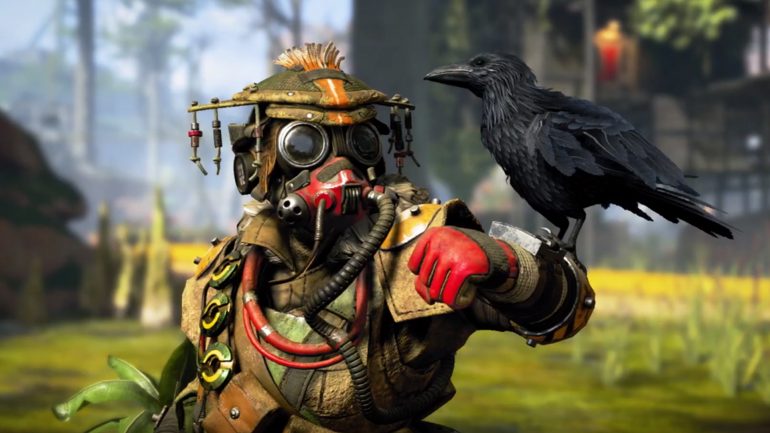 Apex Legends‘ ranked mode released earlier this month with the start of season two, and fans have been hard at work in their climb to the battle royale’s highest rank: Apex Predator.

For those who may still be struggling in their climb, here are five tips to succeeding in Apex‘s ranked mode.

Communication is key in any team environment, and Apex Legends is no exception. Whether it’s through voice chat or by simply using the battle royale’s extensive pinging system, letting your teammates know where an enemy squad is can greatly enhance your chances at winning a fight.

Everyone has a favorite legend, but sometimes, you have to make sacrifices for the benefit of the team. Certain legends work best when using their abilities together, such as Bangalore and Bloodhound. Additionally, other characters like Pathfinder and Lifeline can provide unique advantages for your team with their supportive abilities, so it’s best to take a look at what characters your teammates are choosing before making your decision.

Despite what popular opinion may be, Skull Town isn’t always the best place to land. No matter where your skill level is, landing with a pack of enemies can lead to getting sandwiched in between two or three teams with little chance of survival. On the other hand, taking your squad somewhere safe, such as to the Swamps, can help win fights in the mid to late game if you’re better equipped to deal with them.

It’s always important to vary your weapon loadout. For example, you don’t want two close-range weapons because you may find yourself facing a an enemy who can out-gun you with their long-range advantage. More importantly, you may want to distribute weapons among your teammates so that at least one person on the squad as a long-range advantage. But of course, players should also keep in mind what weapons they’re the most skilled with and at what stage of the game they’re in and plan accordingly.

Knowing when to take a fight is a skill, especially when nearby shots can be so tempting. But engaging in a fight without scouting out the situation can cause you or your team to turn a blind eye to a third party. If two squads are already fighting, it may be wiser to lie in wait until both teams are low in health before swooping in to clean up the kills.